It was the last piece of motherly advice Colleen Cudd would give her son, Keith Green. It was also the last time she would speak to him.

REDWOOD CITY, Calif. (KGO) -- It was the last piece of motherly advice Colleen Cudd would give her son, Keith Green. It was also the last time she would speak to him.

The date was April 28, 2016, the night Green disappeared. He told her he was meeting the mother of his two children, Tiffany Li. They separated six months earlier. Cudd advised her son to meet Li in a public place.

Cudd took the witness stand in San Mateo County Superior Court in Redwood City Friday afternoon and recounted that advice in front of the two people who prosecutors say murdered her son, Li and her boyfriend Kaveh Bayat. Cudd was on the stand for about ten minutes. She wore a green scarf. A handful of Green's family and friends show up at court each day of the trial and often wore green in tribute to him.

Li and Bayat's attorneys say that the real killer is Olivier Adella, who working with two associates, caused the death of Keith Green in a kidnapping gone wrong.

Cudd, who lives in Washington state, was shown an aerial photo of the Hillsborough mansion where Li lived. She said she was last in the house in 2015 for her granddaughter's 3rd birthday. During a brief cross examination, Cudd acknowledged that less than a week before Green disappeared, she visited with her two grandchildren and Green at a neutral location in a visit that was facilitated by Li.

Earlier Friday, San Mateo County Sheriff Detective Gaby Chaghouri took the stand for the prosecution. His testimony had been continued from Thursday afternoon.

The detective told jurors that investigators were forwarded an email sent to the Hillsborough Police Department from Li on May 3, 2016, less than a week after Green disappeared. In the communication, Li expressed concern about his disappearance writing that she thought at first he may have voluntarily left or was trying to pull a scam to get money from her but that now she believed he might have been kidnapped. She wrote that nothing like this has happened to her before and asked if police could give her information about putting up a billboard to help find Green.

On May 4, 2016, Chaghouri spoke with Li at the San Mateo Sheriff Substation in Millbrae. She told him that she left Green in the parking lot at the Millbrae Pancake House on the evening of April 28, 2016, after they talked in her Mercedes-Benz SUV about child custody issues. But Chaghouri told her that Green''s cell phone tracked him in her car driving away from the pancake house. Despite the contradiction, Li did not back down but maintained that she left Green at the pancake house.

The detective also identified photos showing that Adella had closely followed Li after she left the restaurant, which may ultimately go towards aiding the defense's claim that Adella had abducted Green and that his phone was in Adella's car and not in Li's. Green's phone had hooked into the WiFi connection in Li's house shortly after she left the pancake house, but the defense team said in their opening statement that the WiFi signal has a range long enough that a device wouldn't have to be on the property to pick it up.

Testimony on Friday morning also included a mutual friend of Li and Green, Valerie Goodwin. She said that she would often intervene in disputes between the couple's rocky relationship. She said that on the night Green disappeared, she had dinner with Li at the Cheesecake Factory in Hillsdale Shopping Center in San Mateo about 6 or 6:30 p.m. and Li told her that he was going to meet Green later that night. Goodwin said that Li called her about 10 p.m. that night after she met with Green. She said Li told her that Green wanted to get back with her and tried to kiss her and told her that Bayat wasn't good for her. LI told her that she left Green in the parking lot of the pancake house before driving away.

On cross examination, Goodwin agreed with a defense question that Li wouldn't have said those things if Green had not been with her. The defense strongly disputes the prosecution claim that Li drove from the pancake house to her home with Green in her car.

Also on the stand Friday was Willits resident Charles Calleja. The defense alleges he worked with Adella to kidnap Green. On advice from his attorney, Calleja took the Fifth Amendment each time when he was asked a series of questions from Li defense attorney Geoff Carr. The attorney's questions were focused on the defense theory of a kidnapping gone wrong. At one point, Carr asked Calleja if he took Green to his home in Willits, he again refused to answer citing his Fifth Amendment right against self-incrimination.

The defense team told ABC 7 News outside court that they expect the prosecution will wrap its case on Tuesday. They will present their witnesses after that. The trial is expected to last until mid-November. 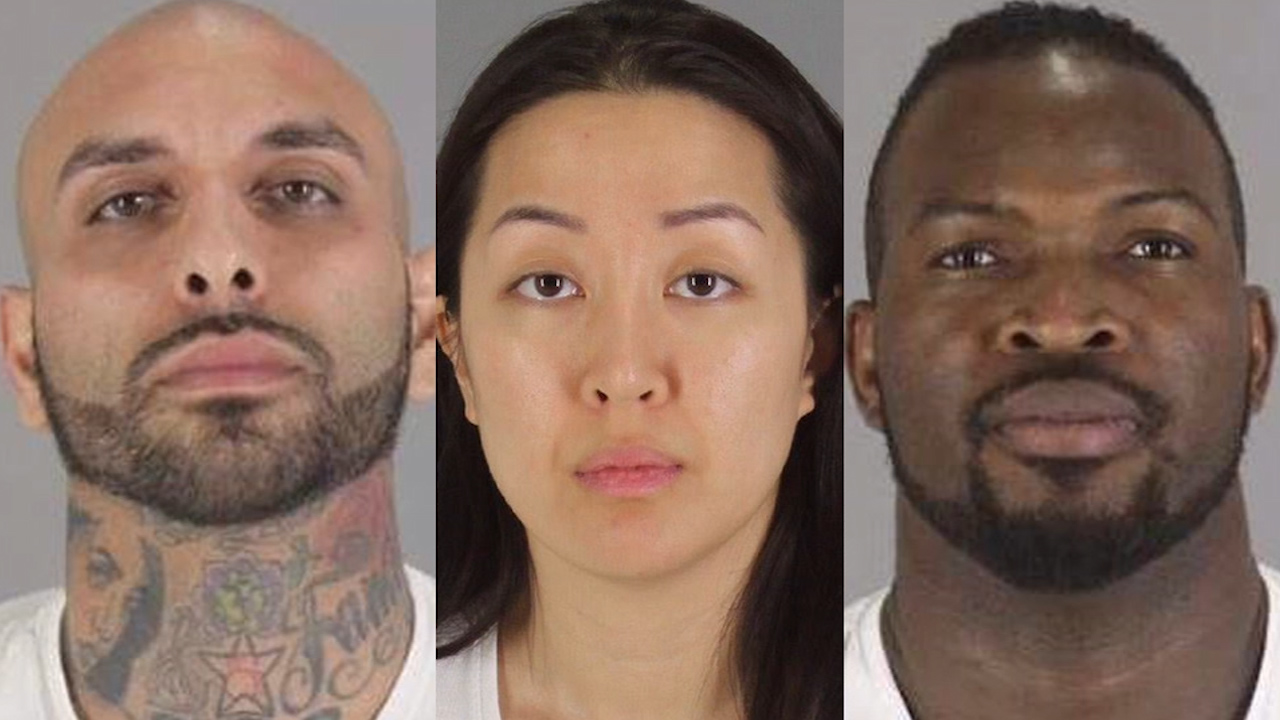 Who's Who in Hillsborough Heiress murder case 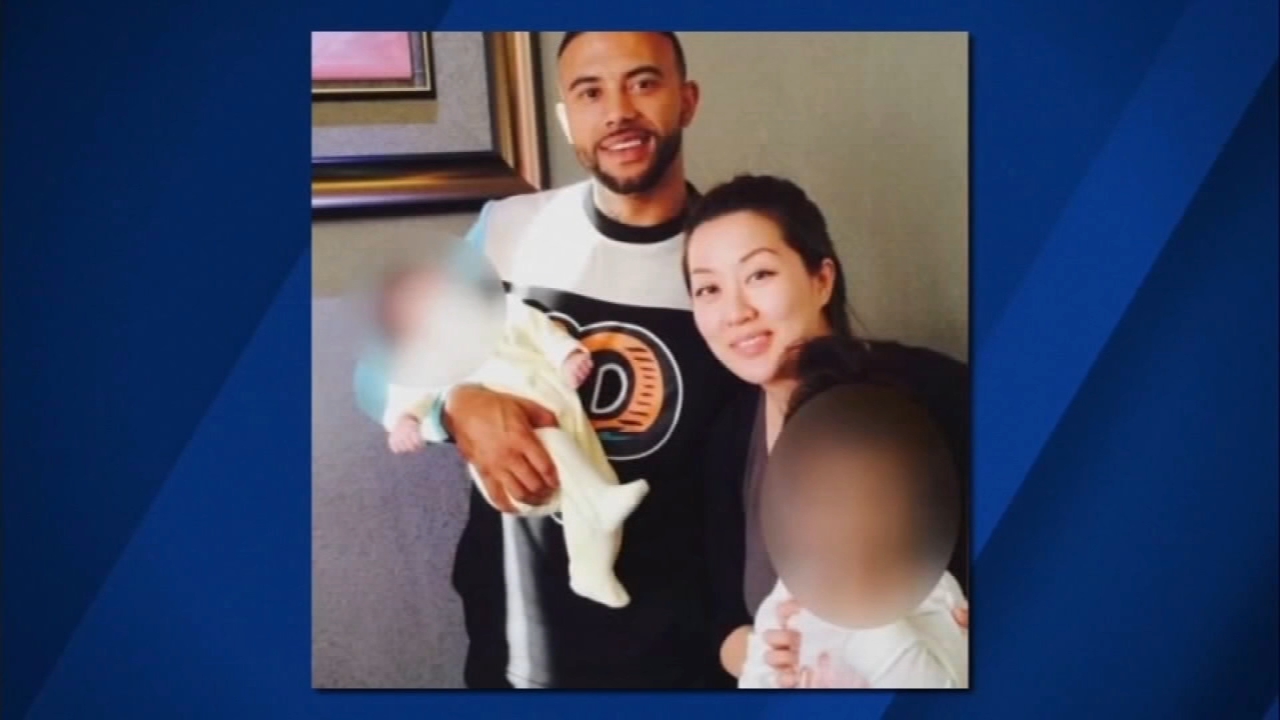