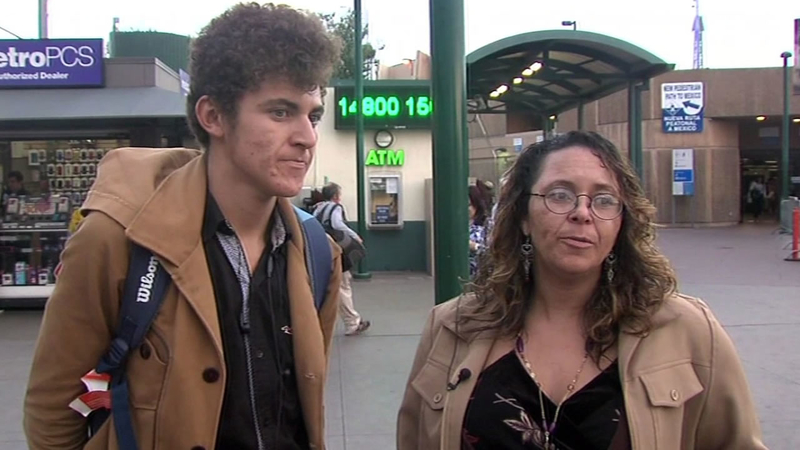 CAMPBELL, Calif. (KGO) -- A Campbell mother is reuniting with her son after a 15-year absence because he was kidnapped by his father when he was 3 years old and taken to Mexico. She found him on Facebook this year and on Wednesday saw him face-to-face.

Hope Holland and her now 18-year-old son, Jonathan, are flying back to the Bay Area from Tijuana and working to re-establish a bond that was broken 15 years ago.

Holland says Jonathan's father kidnapped him and took him to Mexico in 2000. This past January, Holland saw a picture on Facebook that she recognized as a photo she took of her sons. The discovery ultimately led to the tearful reunion 15 years later. 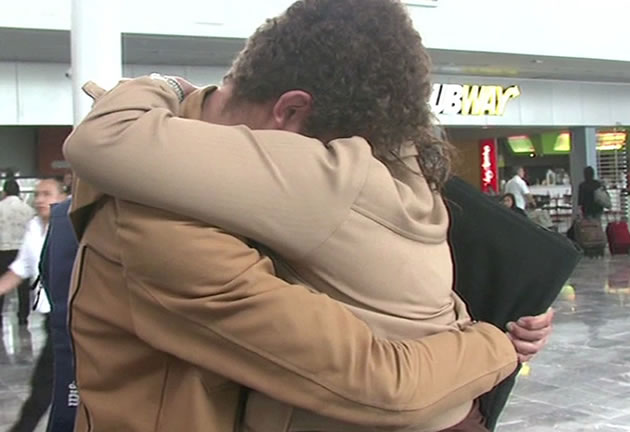 Holland's friend and neighbor Tammy Taylor has watched Holland struggle over the years not knowing if her son was safe, or even alive. She says even a TV commercial could cause emotional pain, "because it reminds her of him and the little words he was saying when he was a baby, like a Mazda 'zoom zoom' commercial."

"When she first spoke to him on the phone and listened to their conversation even though he speaks Spanish, so I couldn't understand everything going on," Taylor said. "She kind of gave me the rundown. She's really excited to spend time with him and see where his life has been. The good news is she didn't give up hope and she found him."

Now 18 years old, Jonathan will return to central Mexico to finish school before deciding what to do next.

It's not clear if his father will still face kidnapping charges.