California business man and philanthropist Tom Steyer took his Need to Impeach tour to Oakland Wednesday night. The billionaire is known for funding progressive causes has been an outspoken critic of President Trump.

OAKLAND, Calif. (KGO) -- California business man and philanthropist Tom Steyer took his Need to Impeach tour to Oakland Wednesday night. The billionaire is known for funding progressive causes has been an outspoken critic of President Trump.

Steyer met a favorable and full crowd at Oakland's Impact Hub. It's one of 30 stops on Steyer's nationwide tour.

"We're trying to go to as many different places including red states as possible. We really do see Americans who are concerned about this country," said Steyer.

VIDEO: Billionaire Tom Steyer on his possible future in politics

People lined-up more than an hour prior to the event and waited in the rain.

"I don't know Tom Steyer, I don't know his trajectory, I don't know what his plans are, I just came because this is the first time I saw anybody putting out a call to discuss this issue that is very important to me," said Sanidna Robins, an Oakland resident.

Steyer's funding the effort with his own money.

"I think we said we're going to spend $20 million and I don't know how far we've gone past that honestly," said Steyer.

He calls the movement a campaign, but falls short of calling himself a candidate for political office.

"This feels a little like testing the waters. Are you going to run?" asked ABC 7's Katie Utehs. Steyer responded, "What I've said and what is true is that I think that 2018 is going to end up being the critical year and we don't know what's going to happen this year."

"If he's got a good set of politics, good policy than this is the perfect place to start from and why hide that? I mean this is where you start with a good base," said Stephen Parker, a Richmond resident.

The question and answer session lasted about an hour and a half, but even after it wrapped people were eager to ask questions, they rushed the stage to talk with Steyer.

Click here for more on the Need to Impeach campaign and petition. 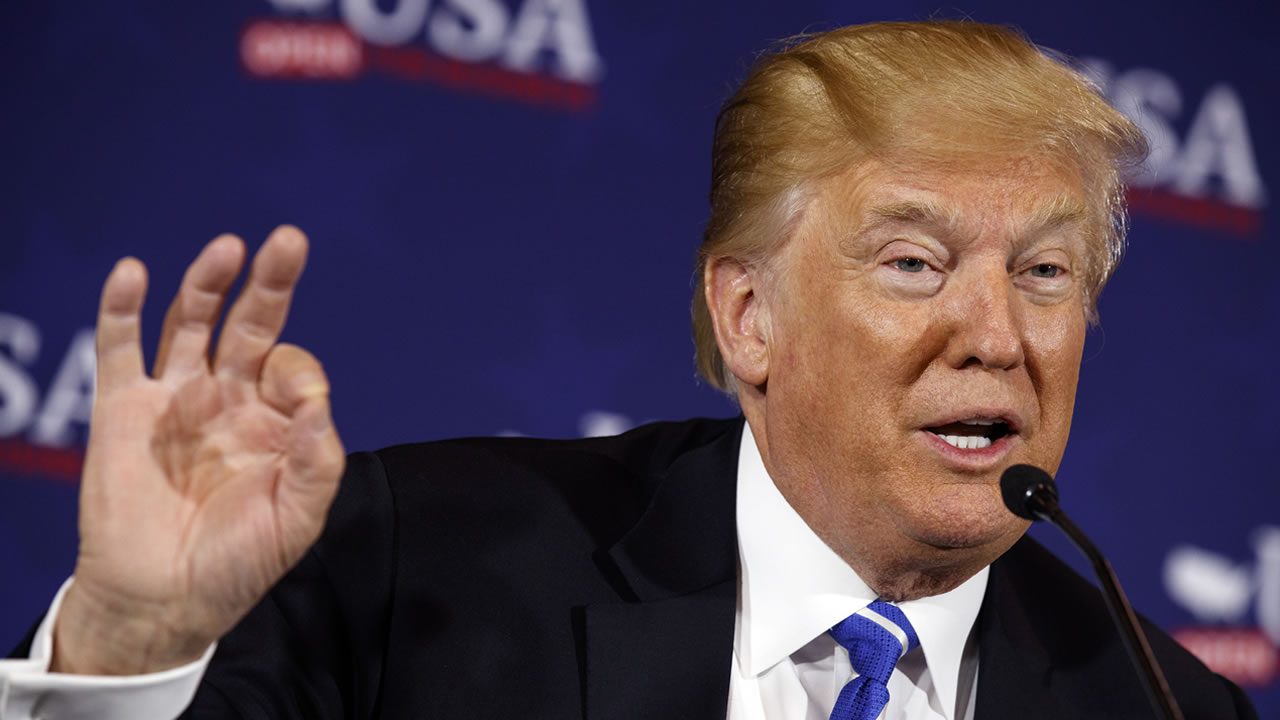 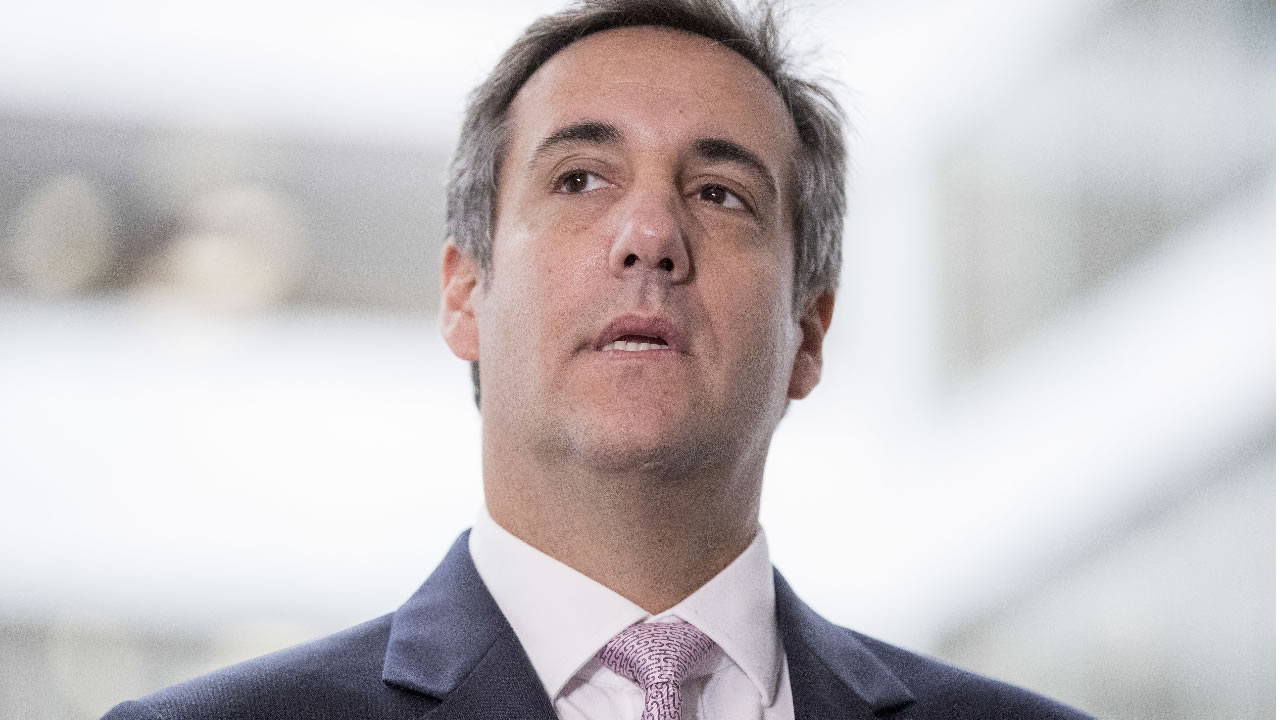