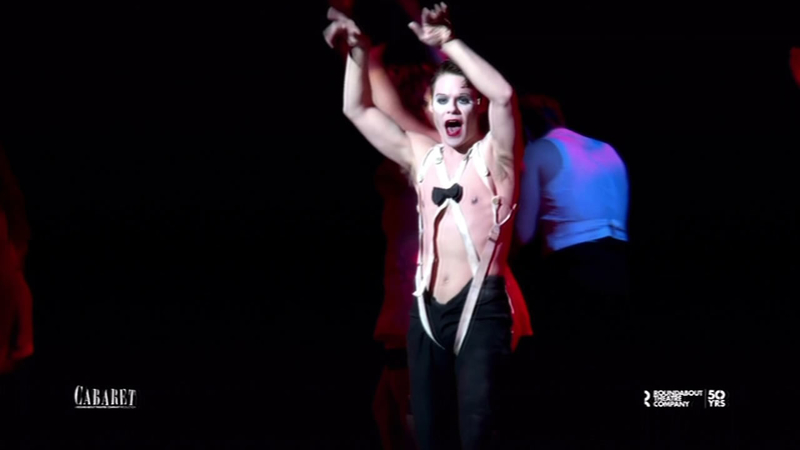 "Cabaret" tells the story of the Kit Kat Nightclub in Berlin before World War II and how its performers coped with the beginning of Hitler's regime.

The lead role of the club's emcee is played by Randy Harrison, who first came to fame in his role as Justin Taylor on Showtime's "Queer as Folk."

"There's great satisfaction to know that I'm doing this show and that I'm able to do a show that in some ways really speaks about violence directly and speaks about targeting of minorities very directly," Harrison says.

Harrison will be the special celebrity guest at this Sunday's San Francisco Pride Parade.

The entire cast of "Cabaret" will also march in the parade.