Michels-Evers race was close one

Tony Evers, the Wisconsin governor, defeated Tim Michels, who he called a democracy threat in the 2022 election.

Evers had argued that democracy was on the ballot with Michels, who was endorsed by Donald Trump and who cast doubt on Joe Biden's 2020 presidential win in Wisconsin. Michels favored disbanding the state's bipartisan elections commission and had promised to sign bills vetoed by Evers that would make it harder to vote absentee.

Evers. in his victory speech, told his supporters he was "jazzed as hell" by the outcome of the race. "Holy mackerel folks, how about that?" he said.

Evers also noted that he is frequently described as boring, but said: "As it turns out, boring wins."

Evers said his victory was a win for reproductive rights, public schools, clean energy and continuing to invest in the state's infrastructure.

"You showed up because you saw our democracy was on the brink of existence and you decided to do a damn thing about it," he said.

SEE MORE: 2022 US election live updates, results, maps: Balance of power in Senate, House up in the air

Evers' victory stood to guarantee that Democrats would still have a check on Republican power in the Legislature, as GOP attempts of winning enough seats to have a veto-proof supermajority looked to be unsuccessful.

Evers frequently touted the more than 120 vetoes he issued to block Republican legislation in his first term, including bills that would have broadened gun rights, made it harder to get an abortion and tougher to cast absentee ballots.

Michels, a multimillionaire who co-owns the state's largest construction company with his brothers, spent at least $16 million of his own money on the contest, which was the most expensive governor's race in state history.

"Unfortunately, the math doesn't add up," Michels said when announcing to his supporters that he had called Evers and conceded. He said he hoped that issues of concern he had identified in the state would be addressed.

"It wasn't our night tonight," he said.

Evers won thanks to strong Democratic turnout in the capital of Madison, while Michels did not do as well as he needed to make up the difference in more Republican parts of the state.

Wisconsin voters are sharply divided over Evers' job performance, with roughly half saying they approve and an equal proportion disapproving. according to AP VoteCast, an expansive survey of more than 3,200 voters in the state.

About a third of voters said they strongly disapprove of the governor, while about a quarter strongly approve.

But among voters who said they supported their candidate enthusiastically, roughly 6 in 10 backed Evers, while about 4 in 10 expressed the same level of support for Michels.

Roughly half of Wisconsin voters say the economy is the most pressing issue facing the country.

Michels, who won a tough primary after getting Trump's endorsement, initially refused to commit to accepting the results of the election before saying in late October he would "certainly" accept the outcome. Michels also has said "maybe" the 2020 election lost by Trump was stolen, even though Biden's win has survived numerous lawsuits, reviews and recounts.

Michels tried to make the race largely about the economy, education, crime and public safety, arguing that Evers allowed too many prison inmates to be paroled and failed to act decisively to quell violent protests following the police shooting of Jacob Blake, a Black man, in Kenosha in 2020.

Michels also faulted Evers' response to the COVID-19 pandemic, arguing that schools and businesses were shuttered too long and that Evers has failed to improve educational results. Michels supports making everyone eligible to attend private schools using taxpayer-funded vouchers, a program that Evers, the former state schools chief, opposes. Michels also wants to cut income taxes to a nearly flat rate of around 5%.

After the U.S. Supreme Court overturned Roe v. Wade, Evers tried to make the race a referendum on abortion. Michels supported the state's 1849 abortion ban in the Republican primary, but after his win he changed positions and said he would sign a bill creating exceptions for rape and incest. Evers said he would not sign such a bill if it left the underlying ban in place.

Al Drifka, 65, a retired manufacturing executive voting in the northern Milwaukee suburb of Cedarburg, split his ticket in the state's top two races - voting for GOP Sen. Ron Johnson in that race but going for Evers as governor.

"I think the state of Wisconsin is in a good position right now," Drifka said. "And I didn't hear a lot of substance from Michels on what he was actually going to do."

Evers won in 2018 by a little more than a percentage point, and he held a 3-point lead based on preliminary results this year. Evers became the first Wisconsin governor in 32 years who was the same party as the sitting president to win reelection in a midterm. 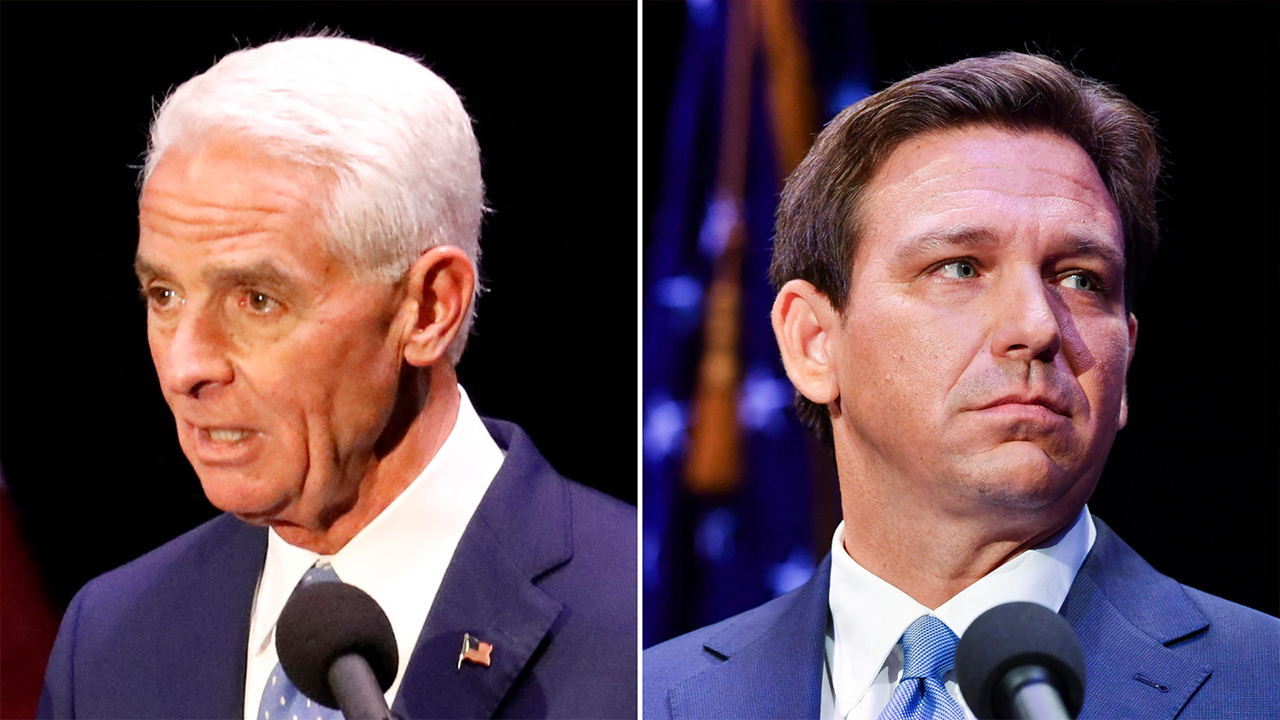 5 takeaways from the only FL governor debate between DeSantis, Crist 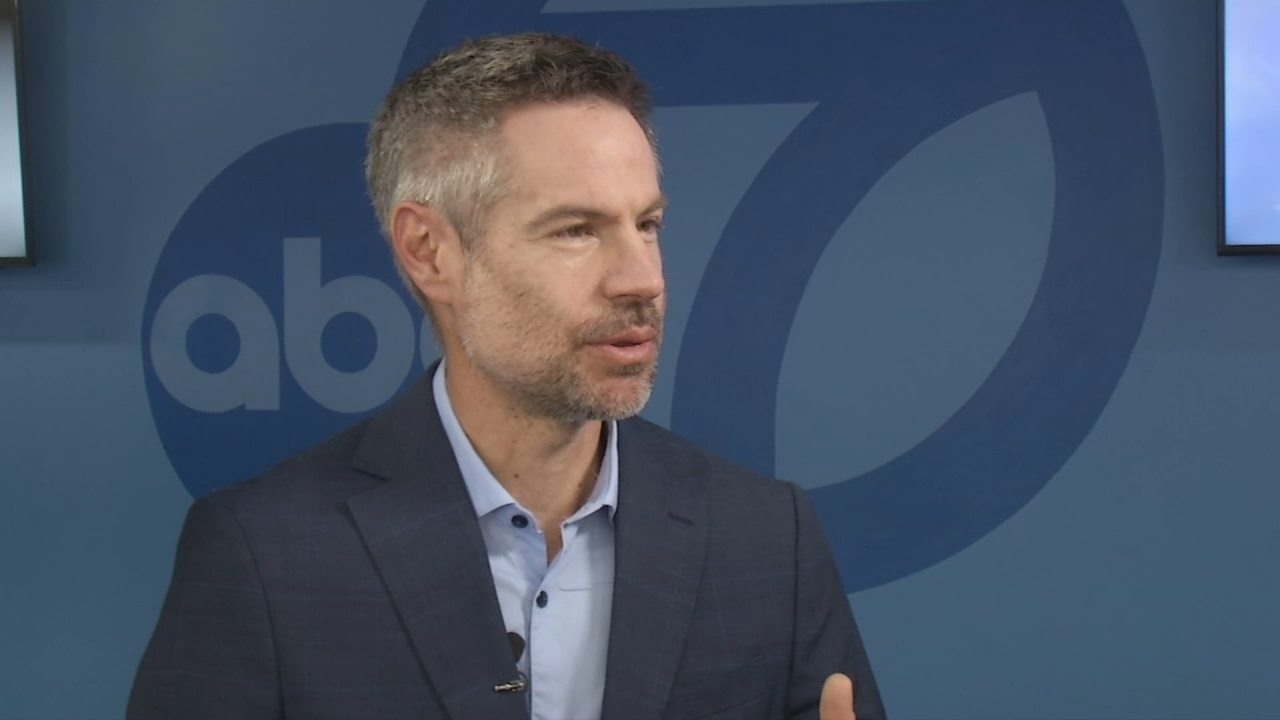 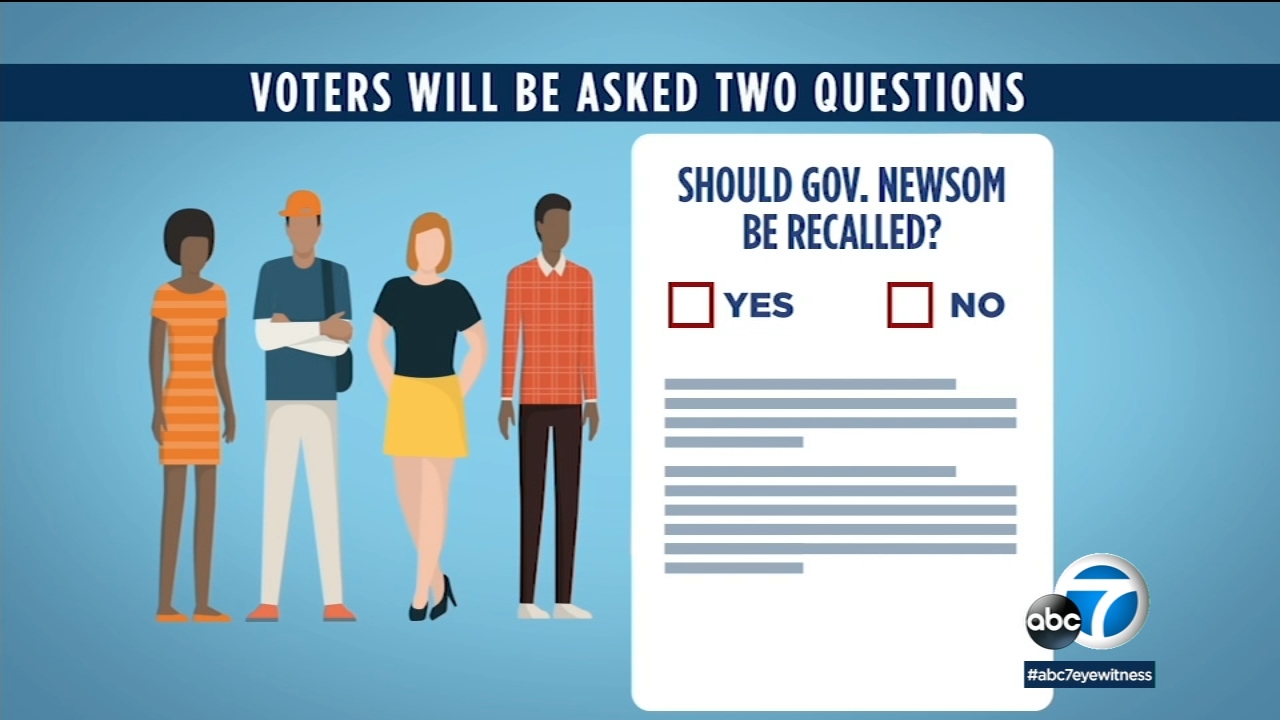