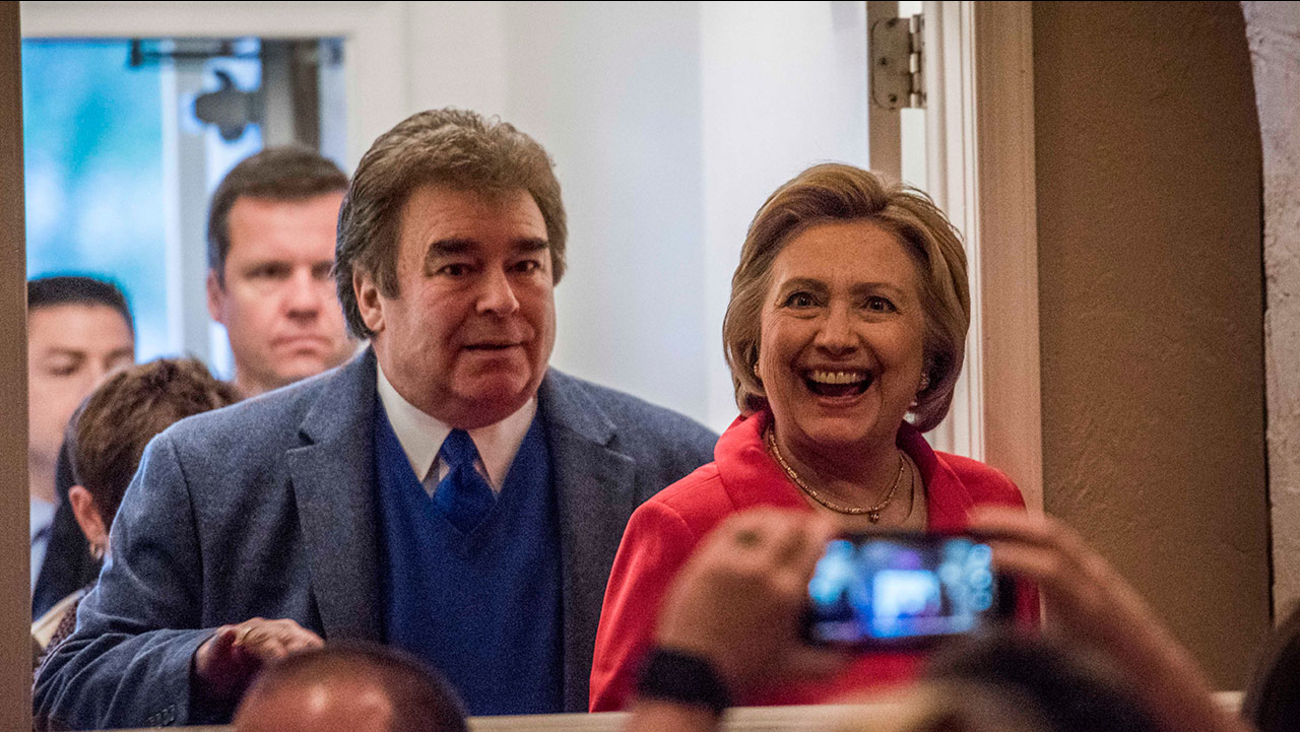 Clinton remembered her brother as a kind and generous person who could walk into a room and "light it up with laughter." She didn't say how he died but said he was survived by his wife, Megan, and three children, Zach, Simon and Fiona.

We lost my brother Tony last night. It’s hard to find words, my mind is flooded with memories of him today. When he walked into a room he’d light it up with laughter. He was kind, generous, & a wonderful husband to Megan & father to Zach, Simon, & Fiona. We’ll miss him very much.

"It's hard to find words, my mind is flooded with memories of him today," Clinton tweeted. "We'll miss him very much."

Tony Rodham was born in 1954 to parents Hugh and Dorothy Rodham. He was raised in the Chicago suburbs along with his older siblings, Hillary, who is now 71 years old, and Hugh, who is 69.

The youngest Rodham held a variety of jobs over the years, including stints as a prison guard, insurance salesman, repo man, private detective and business investor. He attended but never graduated from Iowa Wesleyan College and the University of Arkansas.

While his brother-in-law Bill Clinton was president, Rodham worked on the Democratic National Committee as an outreach coordinator. He also became one of the few people to ever get married at the White House. He wed Nicole Boxer, the daughter of former U.S. Sen. Barbara Boxer, a California Democrat, in the Rose Garden in 1994.

But Tony and his brother Hugh were most notable for drawing unwelcome controversy to the Clinton administration.

The White House in 1999 had to publicly rebuke the brothers for a business venture in which they planned to export hazelnuts from the former Soviet Republic of Georgia with the help of Aslan Abashidze, the leading political rival of then Georgian President and Clinton ally Eduard Shevardnadze.

"If in fact this project is still going forward, we don't approve and will continue to make clear to Georgian officials that this venture has no connection with or sanction from the U.S. government," White House spokesman Joe Lockhart said at the time.