Total solar eclipse 2017: Everything you need to know 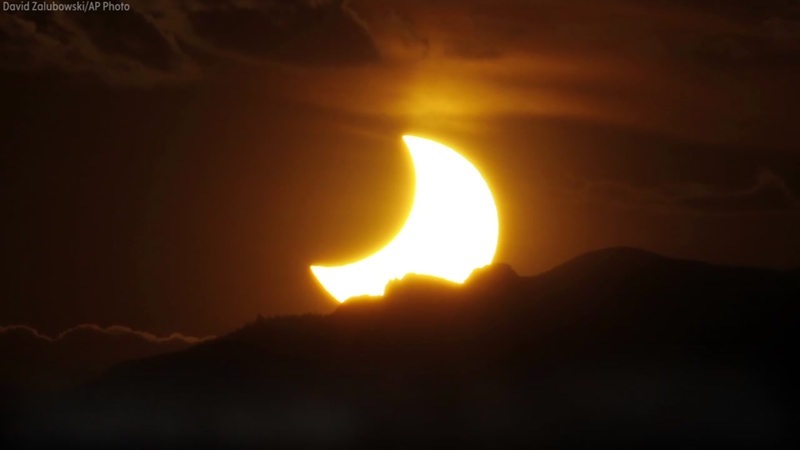 Total eclipse will be visible across the U.S. on August 21

On August 21st, the great American eclipse will descend upon the United States, casting its shadow from coast to coast for the first time since 1918.

Here's everything you need to know about this rare event.

What is a solar eclipse?

A solar eclipse occurs when the moon passes between the Earth and the sun, obscuring part or all of the star from the planet.

During a partial eclipse, the sun basically looks like a bite has been taken out of it, but at the time of totality - when the moon passes fully in front of the sun - it's fully obscured. For the Aug. 21 eclipse, the longest period when the moon obscures the sun's entire surface along its path will last about two minutes and 40 seconds, according to NASA.

Why are they so rare?

Where can I see it?

The path of totality begins in Lincoln Beach, Oregon. From there, the deep shadow of the moon will pass over parts of Oregon, Idaho, Wyoming, Montana, Nebraska, Iowa, Kansas, Missouri, Illinois, Kentucky, Tennessee, Georgia, North Carolina and South Carolina before ending at 4:09 p.m. ET, NASA said.

Most cities along the path have planned festivals and viewing events to watch the eclipse. If you're not able to get to one of the locations, you can always catch the eclipse live online.

Can I stare at the sun during the eclipse?
No. But there are plenty of safe ways to watch the eclipse, including special-purpose solar filters, such as "eclipse glasses" or handheld solar viewers.

These solar viewers can be made with just a few household items.

Retired NASA astrophysicist and photographer Fred Espenak has seen 27 solar eclipses and says although it only lasts for a few minutes, the experience is truly out of this world.

"If you have an opportunity to get into the path of the eclipse, it's definitely an item that should be on everybody's bucket list," he told ABC News. "It's one of the most remarkable, most spectacular naked eye phenomenon that you can see."