Toyota has announced a safety recall for 2.43 million hybrid vehicles globally for problems with stalling.

RELATED: Consumer Reports: How to check if your car is under recall

"Approximately 807,000 vehicles in the United States will be involved in this recall," Toyota announced Friday.

Toyota says in rare cases the vehicles might fail to enter a "failsafe" driving mode, lose power and stall. Power steering and braking would continue to work but a stall at a fast speed could increase risks of a crash.

To address this issue, Toyota dealers will update the software for all involved vehicles, at no charge. Toyota says it will notify the involved customers once the software update is available.

To check a car's recall status, visit Toyota's website or the NHTSA site and enter your Vehicle Identification Number (VIN). 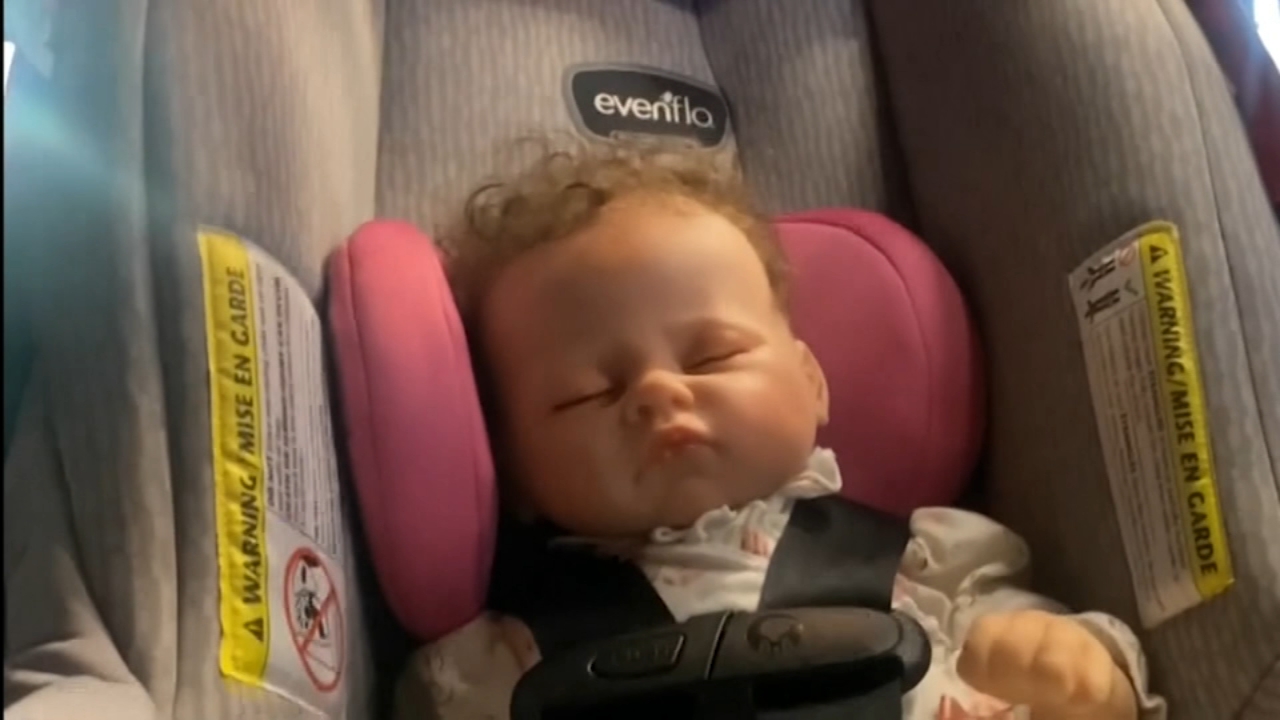 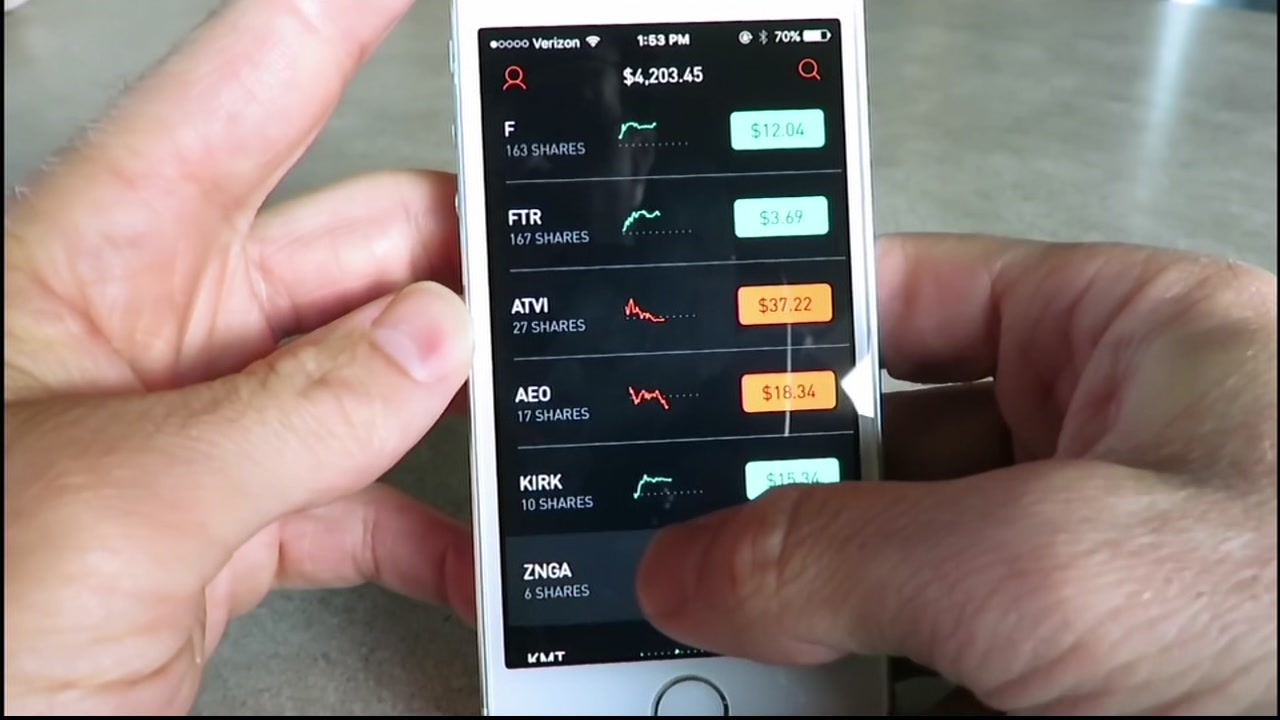 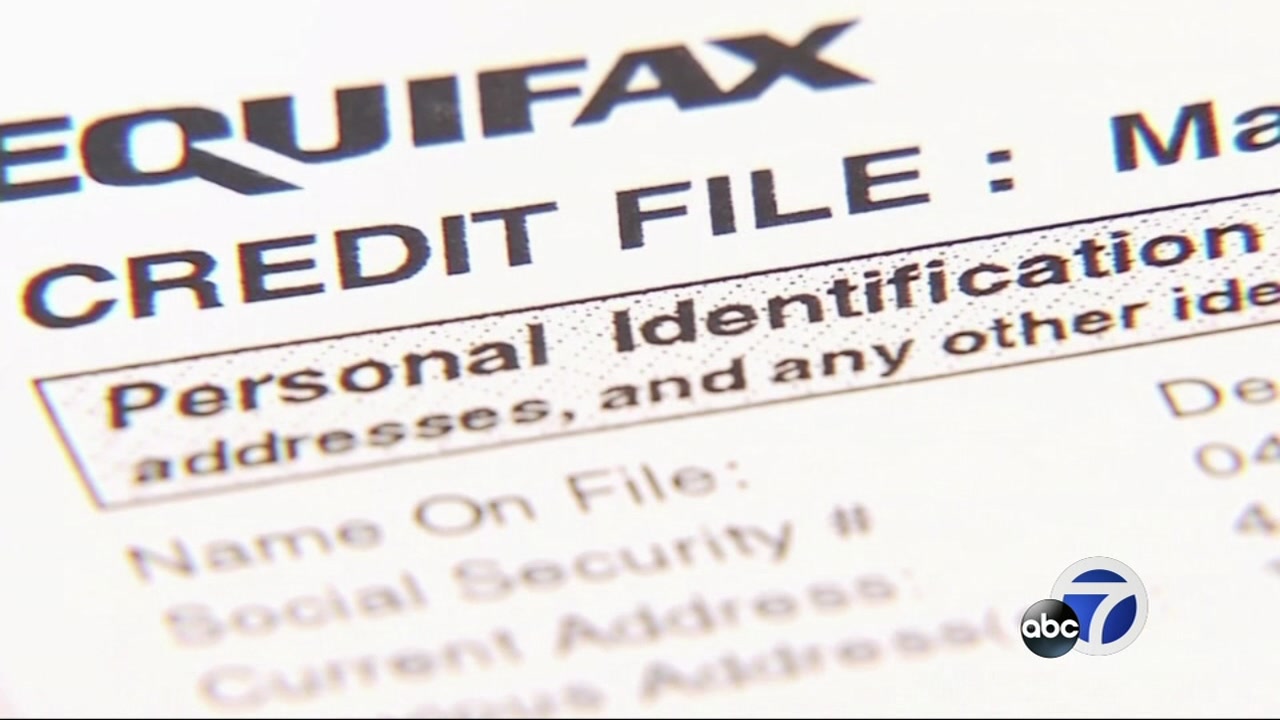