SAN FRANCISCO (KGO) -- BART is wrestling with a new type of problem at its stations -- shared bikes left on platforms or sidewalks creating hazards and eyesores.

Rental bikes can be seen scattered on the ground at South San Francisco BART station, creating a mess, not to mention a danger. This has become a common sight ever since dockless bike sharing company Lime Bike rolled out last year in several Bay Area cities.

One dollar gets you a bike for 30 minutes. You can use the LimeBike app to find the nearest bike and scan your QR code which unlocks the bike. Because they self-lock, you can leave them anywhere.

BART officials say most users are leaving them in responsible places but enough don't that they're now working on a formal agreement with the San Mateo-based company to prevent the kind of bike-dumping that has become an epidemic in China.

"We want to create designated zones where bikes are left," said BART's Steve Beroldo. "Encourage users, require users to leave them there. We also need them to respond when the bikes aren't left there or if we find damaged bikes on our property.

LimeBike released a video based on the cult movie "The Matrix" to instruct users on parking etiquette.

The company told ABC7 News Wednesday it's excited for a partnership with BART, calling it a "positive, collaborative effort."

BART also sent out a picture of properly-parked LimeBikes and says it welcomes bike and scooter sharing companies at BART stations, as the service ultimately takes cars off the road and encourages transit. 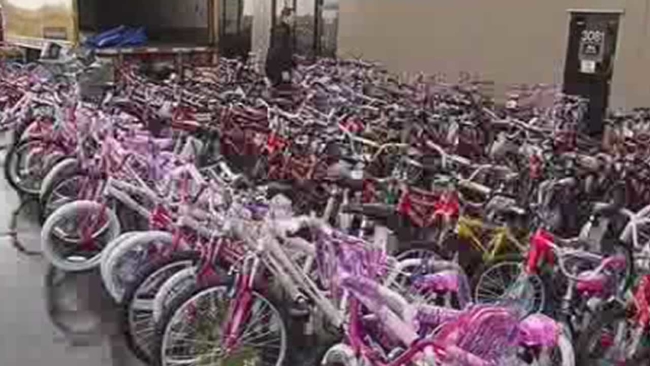 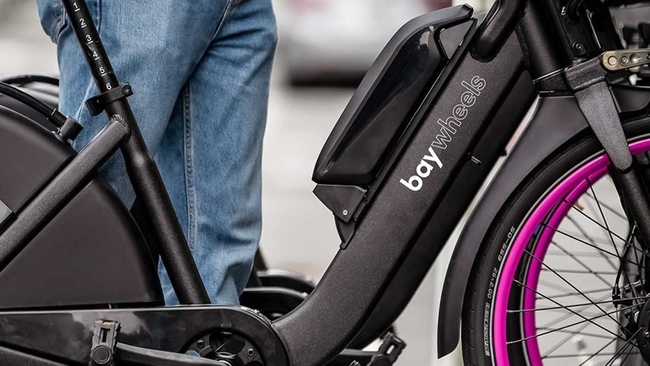 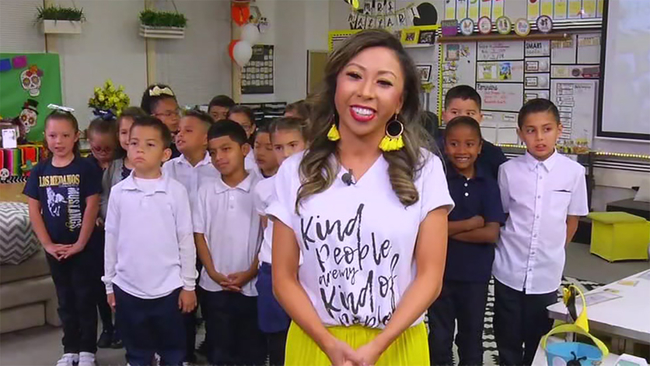