KGO
SAN FRANCISCO (KGO) -- When BART opened at 4 a.m., they had to test the tracks. This caused delays for some earlier trains and frustrated riders.

But BART says this upgrade it will make for a smoother, more efficient and safer ride.

What do regular riders say? ABC7 News packed in with the crowd on a San Francisco-bound train at the West Oakland station to find out.

When asked if she noticed any different, BART rider Laura Isaacs responded, "No, not at the moment. You still get like that pop when you go into the tunnel on your ears. It doesn't sound as noisy but not really, no."

Transbay Tube selfie on #BART! It's back open after track work over the holiday weekend. pic.twitter.com/Q7s0PLAy3Y

When asked if the ride was smoother, Isaacs responded, "It's not as bumpy. Sometimes you rock back and forth so, yeah, it does feel a little smoother."

Unfortunately, the new track can't make it cooler or less packed in the cars, which were common complaints we heard on the ride over.

But for these people, this still beats sitting in traffic on the Bay Bridge.

There was also a major dust issue at the Embarcadero Station Tuesday morning, causing eye watering, coughing and scratchy throats.

Transbay Tube is open but major dust at #BART Embarcadero station. We couldn't stay long. It was giving us a headache pic.twitter.com/dEYdHSdqCA

BART officials say it's been cleared up and they have turned on their ventilation system. 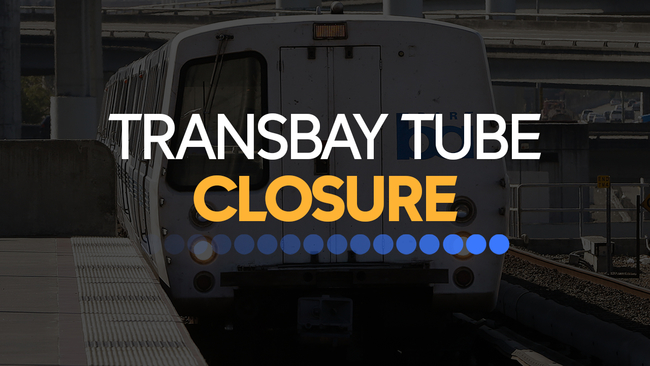 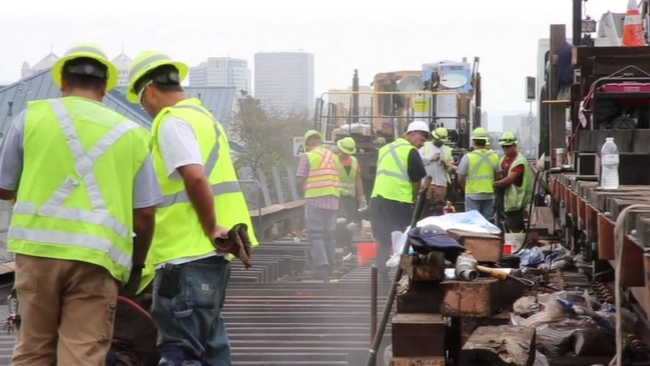 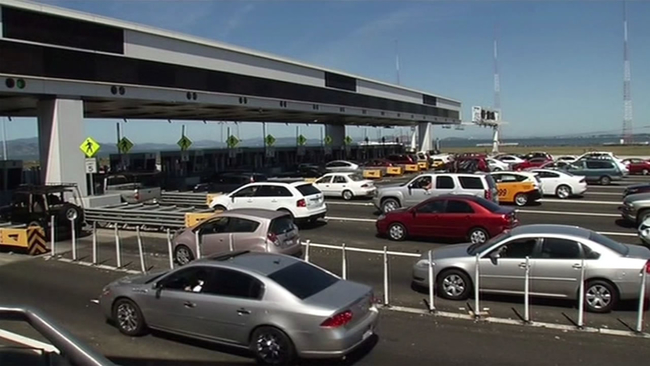 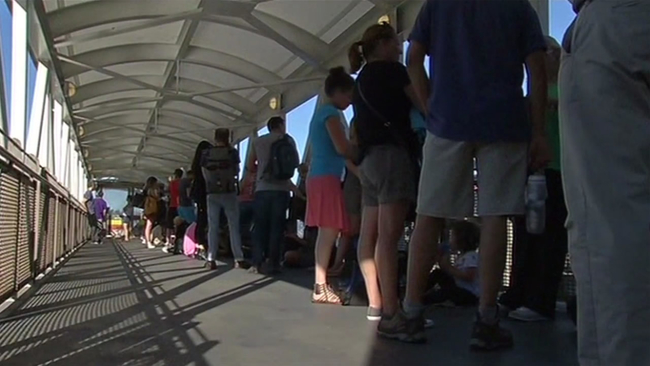