BART trains back to normal after 22 trains short-circuit 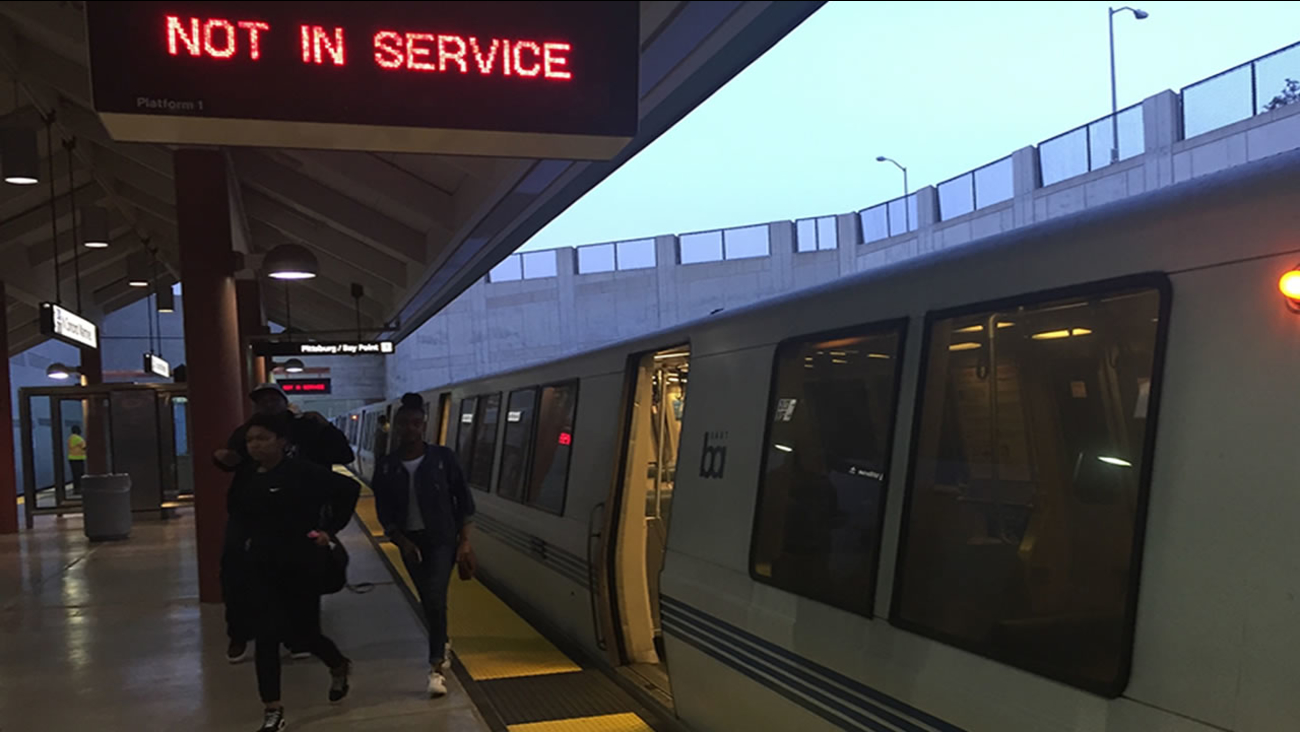 KGO
CONCORD, Calif. (KGO) -- BART riders faced major delays Friday because of a power problem similar to the one that plagued the system last year, and ABC7 News has learned that possible power surge issues knocked 22 cars out of service.

Trains began running as usual around 9 p.m. Friday evening, between Pittsburg - Bay Point and North Concord - Martinez stations, but officials are still searching for a cause for the issues.

The agency ran limited shuttle trains between those two stations while they work to fix the issue.

A BART spokesperson says the reported power surges along the track is similar to an issue last year that disabled dozens of cars. "We haven't decided this is the same problem, but there are some similarities so in an abundance of caution we are taking a closer look at this," said Jim Allison. "In the meantime, we are using shorter trains which seem less susceptible to the problem."

The agency has not yet found a cause or solution to the problem from last year.

BART says they first found out about Friday's issue in the morning and aren't sure when it will be fixed. 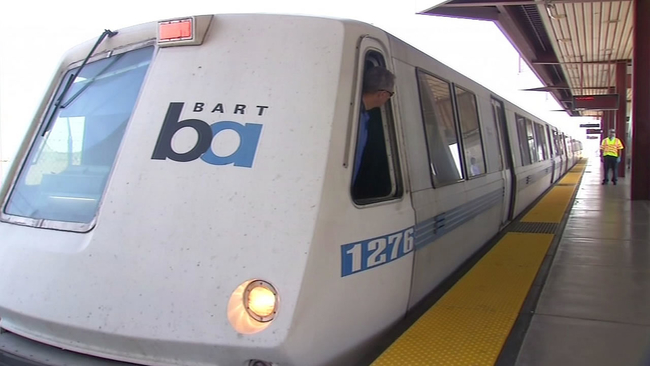