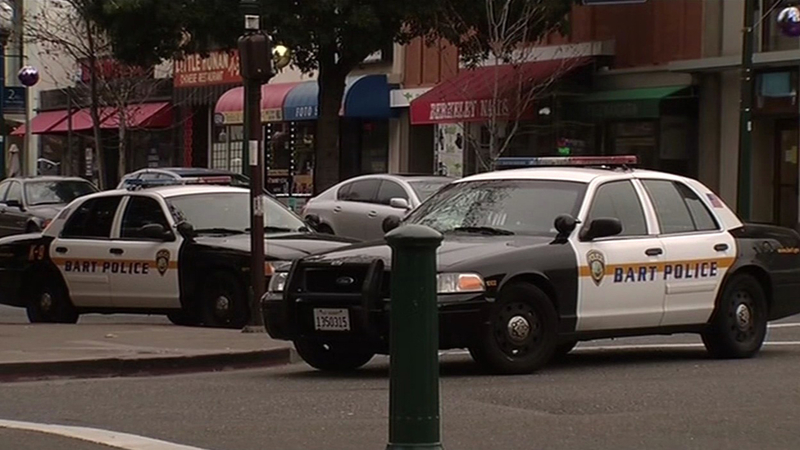 BERKELEY, Calif. -- A body part found on the tracks near the Downtown Berkeley BART station early this morning appears to be the right foot of a woman who was struck by a train last month, a BART spokesman said.

The foot was discovered around 3 a.m. by crews inspecting the tracks. BART spokesman Jim Allison said it appears to be from a woman who was struck by a train at the Downtown Berkeley station on Dec. 20.

The woman lost her lower right leg when she was hit but survived. The Alameda County coroner's bureau was called this morning but did not respond once investigators concluded no foul play was suspected in connection with the discovery of the foot, Allison said.