KGO
WILLITS, Calif. (KGO) -- The U.S. Army Corps of Engineers has suspended the permit for the controversial Willits Bypass project which has been plagued by environmental and financial issues.

The construction project is on Highway 101 in Mendocino County where Caltrans is building a freeway bypass around the town of Willits. It is six miles long and will cost at least $210 million.

Construction on the freeway started early last year, but Caltrans is way behind schedule on required protections and improvements for the environment. As reported last week by ABC7 News, there have also been major erosion problems at the construction site with pollution running off into streams that provide habitat for threatened Coho salmon and steelhead trout. Caltrans was notified of repeated violations of the U.S. Clean Water Act.

The new freeway will go right through federally protected wetlands, with at least 40 acres of wetlands being filled. The impact is so severe the U.S. Army Corps required Caltrans to restore 400 acres of other wetlands to compensate. The state also has extensive environmental requirements.

Army Corps staff visited the site earlier this week and Friday issued a letter saying the permit for the Willits Bypass is "conditionally suspended." The letter says Caltrans has "failed to complete mitigation site preparation actions in a timely manner." The Corps says no additional construction work is allowed in the wetlands area until Caltrans complies with its permit conditions.

The Corps letter says Caltrans may continue to work on required environmental improvements as long they are "approved by the Corps in writing."

"Caltrans is working closely with The Army Corps of Engineers to resolve any issues regarding the Mitigation project at the Willits Bypass. We will be meeting with the Corps next week with the intent to be able to resume construction soon. We are committed to environmental protection of the Willits bypass project." 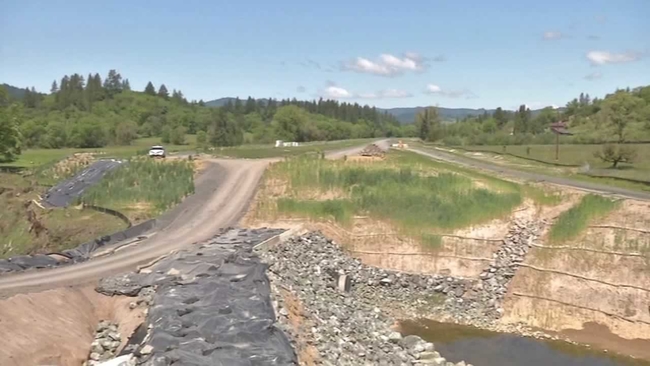 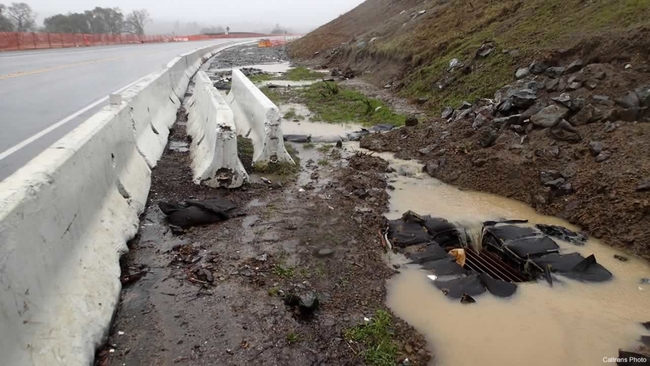