KGO
By Laura Anthony
MARTINEZ, Calif. (KGO) -- An infamous East Bay off-ramp that was the scene of a horrible accident 39 years ago is now gone. Caltrans is replacing the Marina Vista exit on southbound Interstate 680 in Contra Costa County to make it seismically safe. But for those who remember the crash that killed 29 people, one of the worst bus accidents in U.S. history, it has come not a moment too soon. 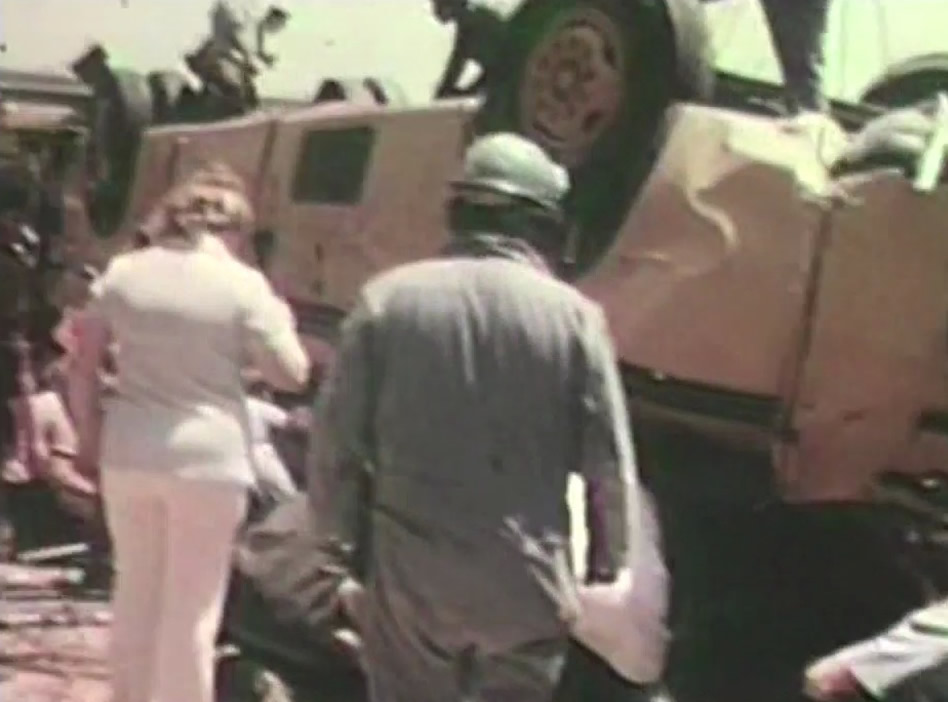 It was May 21, 1976 when the driver of a school bus full of choir students from Yuba City High School took the off-ramp at Marina Vista in Martinez. The bus plunged over the railing, landing upside down more than 20 feet below.

"That day it was, it was horrible," said former Martinez Mayor John Sparacino.

"It was just a mess," he said. "I can't describe it any more than that. Confusion, you know, it was just a little overwhelming."

Twenty eight students and one teacher died. Twenty two were injured, including student Jan Roberts-Haydon, who spoke with ABC7 News by telephone.

"The bus was trying to turn and just sliding, sliding," she said. "And I remember hitting the side and jumping and then, just when it finally jumped the curb and broke through the guardrail and flipped, that all happened really fast."

Along with driver error and mechanical failure, investigators ruled the severe curvature of the off-ramp was a contributing factor in the crash.

"There's going to be a longer, flatter approach," said Allyn Amsk with Caltrans. 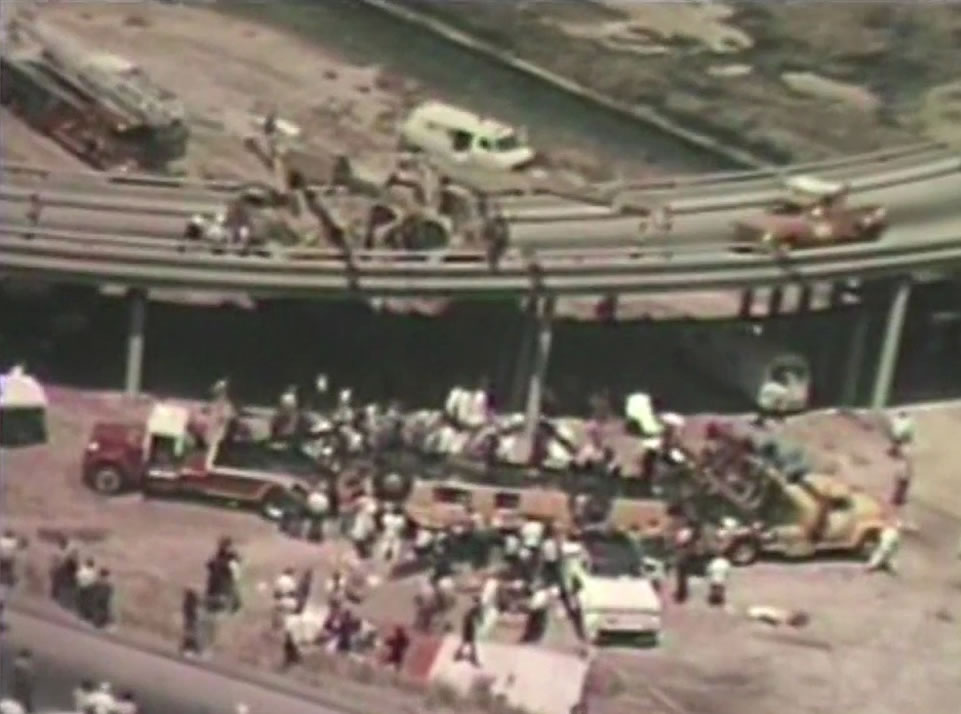 Now Caltrans is replacing it as part a larger earthquake retrofit program. Not because of the bus crash, although the agency is well aware of its history.

"The community has a long memory of this tragedy and, you know, they expect that Caltrans will do our part to build a bridge that complies with standards," Amsk said.

At this point, the infamous off-ramp has been removed. But the memories of what happened there 39 years ago will likely never go away.

"When you come across that bridge and you take that off-ramp, you'll always be reminded of that," said Sparacino