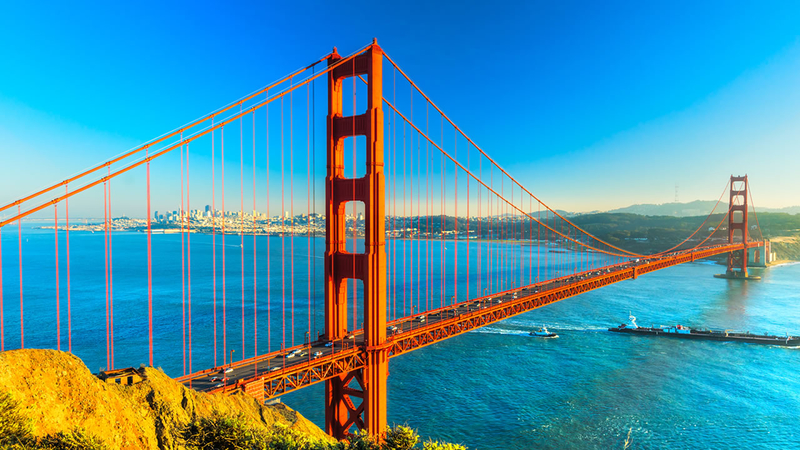 SAN FRANCISCO (KGO) -- Get ready to pay more to cross the Golden Gate Bridge. The cost to cross the span into San Francisco could reach close to $10 in a few years.

The proposal explains drivers with a FasTrak could pay $8.75 in five years, with those paying by invoice seeing an increase to $9.80.

Lil rain at the Golden Gate Bridge right now.... also a proposal to raise the toll. The vote is scheduled for Friday. Could go up to $9.80 in the next 5 years. Thoughts? pic.twitter.com/4tiJaZYZ2f

This would be a gradual increase over the next five years, but for commuters to do this every day, it could be about an extra $91 a year.

The bridge district says it needs the money. They need to add more ferries to the commute and they want to improve the bus service. The money would also maintain the bridge -- they're facing a $75 million deficit.

It's an important issue that will impact many, but it isn't stirring up many opinions. The district says it's only heard from about 50 people.