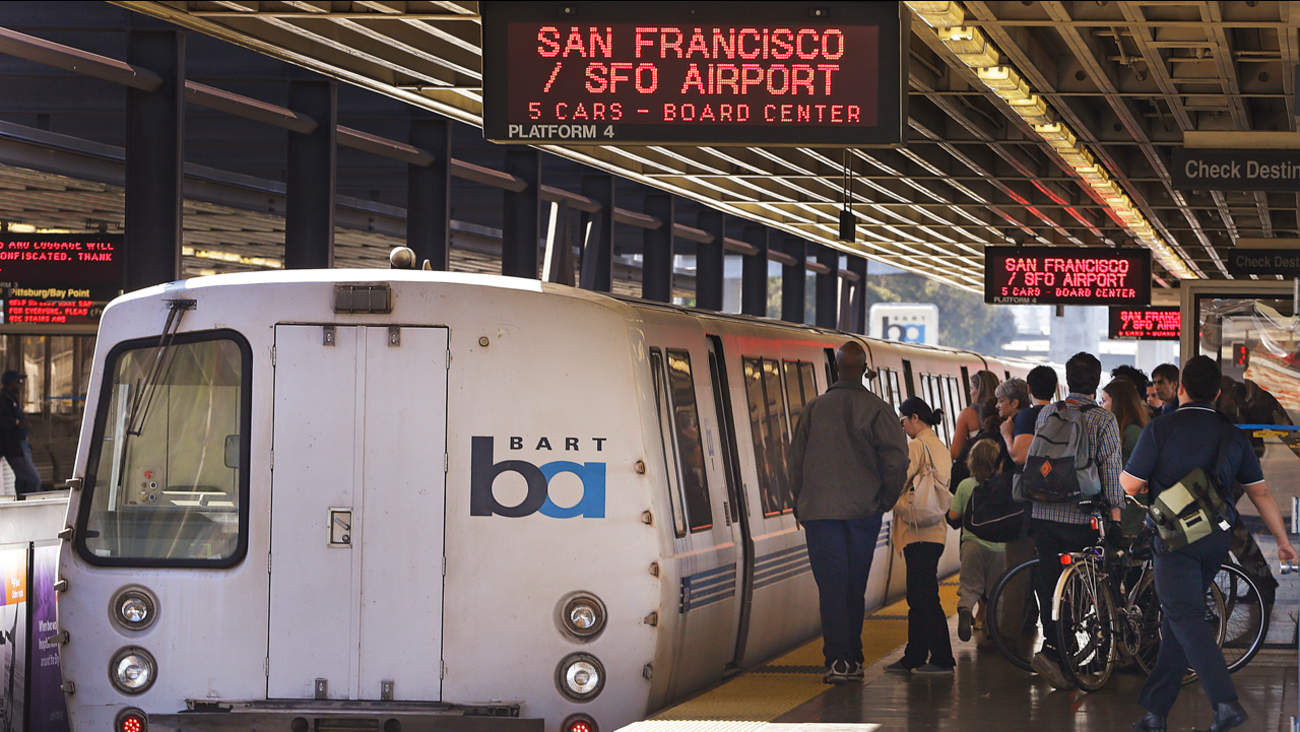 FILE PHOTO: BART passengers get ready to board a San Francisco-bound train. (KGO) 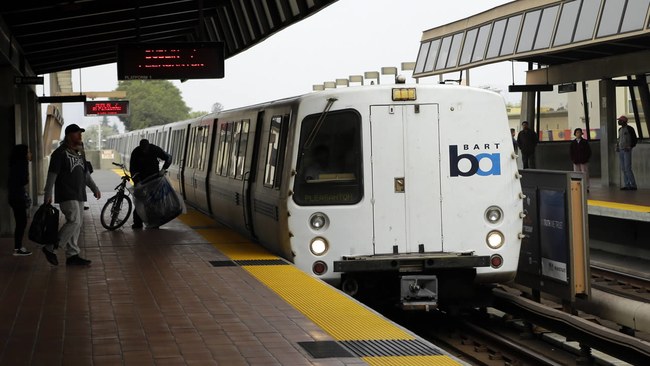 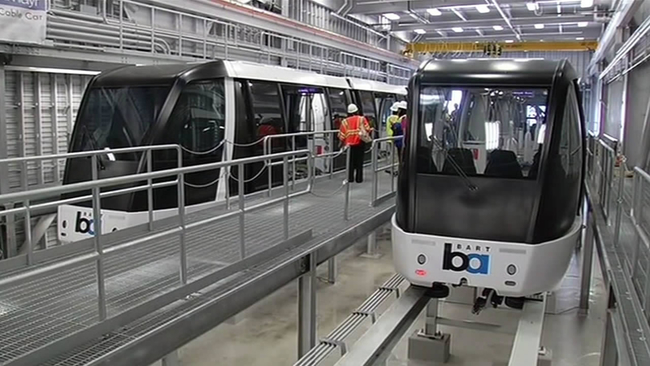