Private cars banned on Market Street starting Wednesday, here's how it could impact your commute

KGO
By Anser Hassan
SAN FRANCISCO (KGO) -- A delivery driver with Postmates dropped off eight pizzas at lunchtime to an office at One Market Street in San Francisco.

It may have been his last delivery to this location, since starting Wednesday at 6 a.m., he won't be allowed to drive on Market Street.

"Apparently we are going to have to go around the block or find other places," says the driver, who didn't want to give his name.

New street signs went up Tuesday to warn drivers about the changes.

Private cars, including Uber and Lyft, won't be allowed to travel eastbound towards the Ferry Building from 10th Street to Main Street, and westbound between Steuart Street and Van Ness Avenue. The new restrictions, however, do not apply to emergency vehicles, delivery trucks, buses or taxis.

"At least down towards where 10th Street is, there is a protected bike lane. But up until then, it's pretty dangerous with the bikes next to cars and buses," says Derrick Mertiyakool, who rides his bike on Market Street every day.

"I'm car-free. I like to bike when I can, so I'm very excited about the change," says River Drumm, who was out walking her two small children.

But since the change isn't a complete ban on all vehicles, she says enforcement will be key.

"I guess it will depend on how it is enforced by police and whoever is enforcing it, making sure that cars actually stay off Market," she says.

SFMTA officials say patrols will be set up at 11 different intersections along Market Street over the next few weeks to monitor drivers, while SFMTA monitors traffic.

"(We are) very confident that (traffic) will get disbursed through a wide network of streets. So there is not one particular street where we think traffic will go to," explains SFMTA spokesperson Erica Kato. "But we will be monitoring the situation, and we are more than prepared to make adjustments if necessary."

SFMTA says they while they will be enforcing the new rules, they won't be issuing tickets right away, to allow drivers to become familiar with the changes.

Drivers caught on Market Street will be fine $238 and given a point on their driving record. 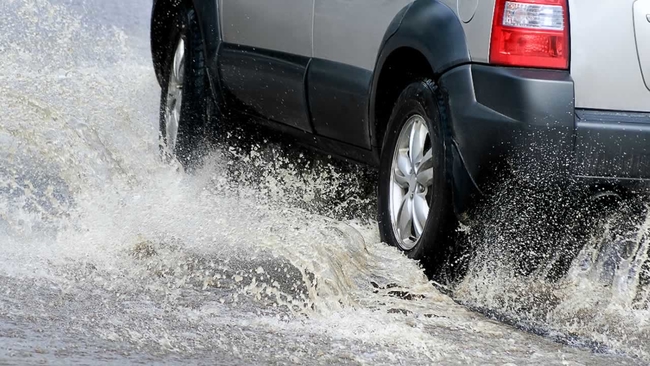 Tips for how to drive safely on rainy days How do you recover from hydroplaning? 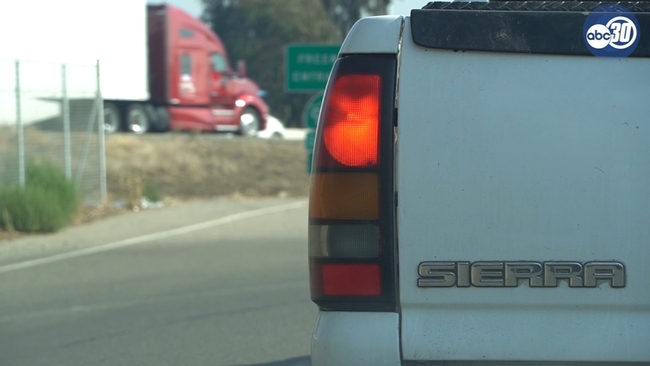 Is it legal to 'brake check' the car behind you?
Wild ride: Bay Area driver clocked at 131 miles per hour
More Videos
From CNN Newsource affiliates
TOP STORIES