KGO
By Tiffany Wilson
CONCORD, Calif. (KGO) -- BART trains are moving once again in both directions between Pittsburg and North Concord after weeks of delays.

BART officials said Monday night that trains in both directions between Pittsburg and North Concord are running as scheduled. The problems started March 16 when electrical spikes on the tracks between the two stations knocked out the propulsion equipment on 50 C-class cars. BART initially set up a bus bridge to ferry riders between the two stations, then started using a shuttle train. Riders would get on at Pittsburg/Bay Point and then transfer to a new train at North Concord.

BART flew in experts to help determine the cause of the electrical spikes and trouble shoot the problem. As of now, BART has not released the root cause of the issue. 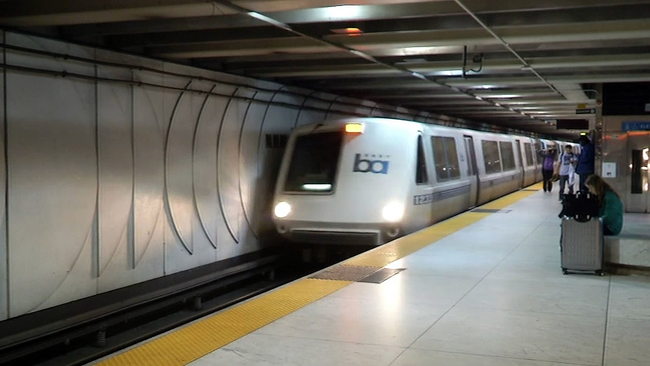 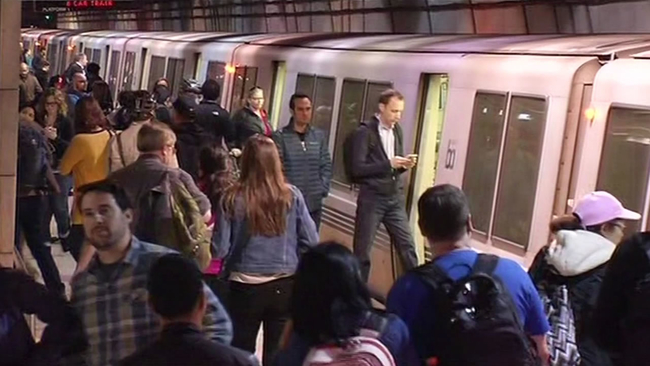 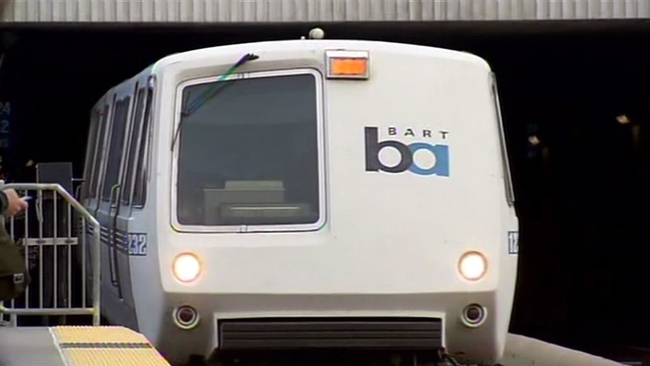