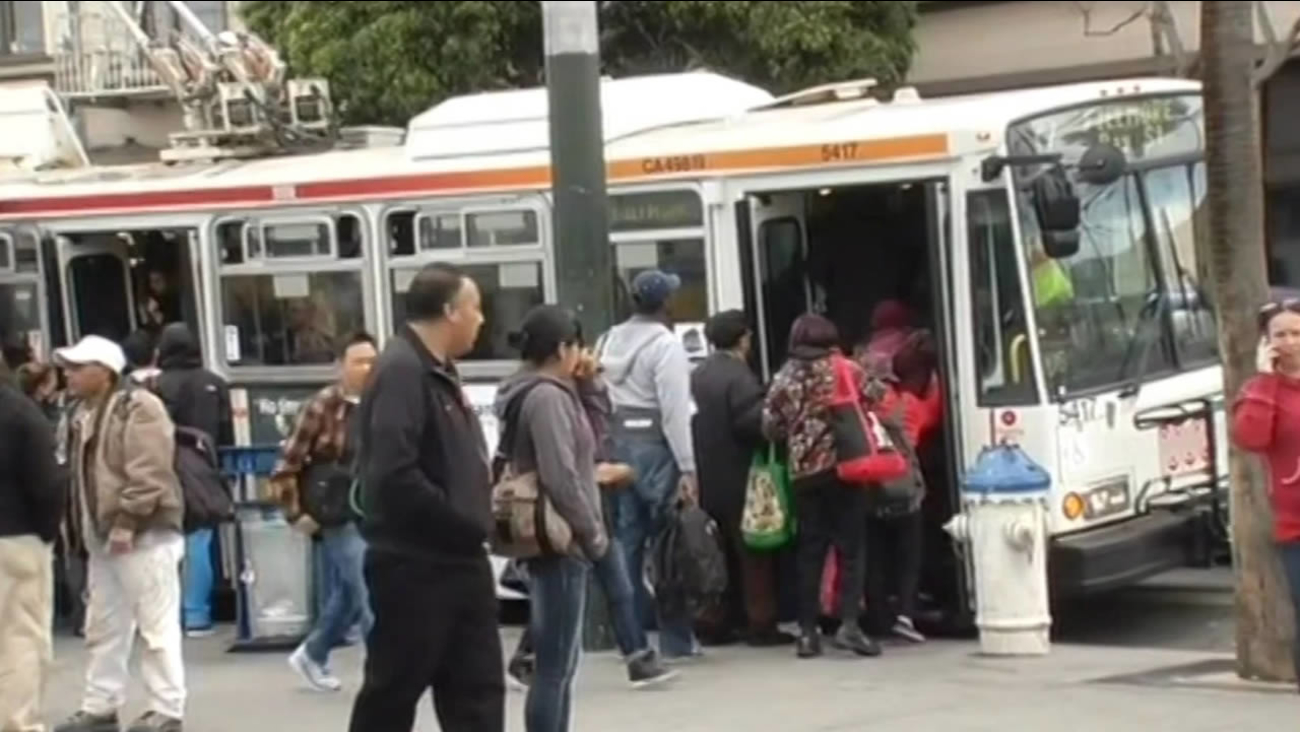 Passengers try to board a crowded Muni bus in San Francisco.

Monday is the last day of the current workers' contract.

The SFMTA board of directors this morning at a special meeting rejected a previously mediated agreement that Transport Workers Union Local 250-A, the Muni employees' union representing more than 2,000 workers, had already rejected last month.

The union voted down that proposed contract in a May 30 vote and a three-day "sickout" ensued on the first three workdays of June. About half of the agency's drivers did not show up to work those days and there were significant service disruptions.

The board rejected the previous agreement and announced it had reached, through mediation, a new tentative agreement with its workers.

"Both sides are positive about the tentative agreement," SFMTA spokesman Paul Rose said.

Contract details have not been released yet, Rose said, but SFMTA director of transportation Ed Reiskin said he hoped to share specifics by the end of the day.

SFMTA's earlier proposed contract had included a 5.05 percent wage increase for workers, but they would also have to contribute 7.5 percent of their pension.

The union, which denied organizing the sickout earlier this month, had argued that the proposal reduced workers' take-home pay and would replace many full-time drivers with part-time employees.

The union is scheduled to vote on the new tentative agreement next Monday and the board will then vote on the contract July 15, according to Rose.

The board also voted Monday to extend the bargaining timeline. Anything agreed or approved by July 15 will be effective retroactively on July 1, the start of the new contract term.
Related topics:
trafficsan franciscounion contractvotingtransportationed leemunipensionsunionscommutingtourismwillie brownlabor unionssfmta
Copyright 2021 by Bay City News, Inc. Republication, re-transmission or reuse without the express written consent of Bay City News, Inc. Is prohibited.
RELATED 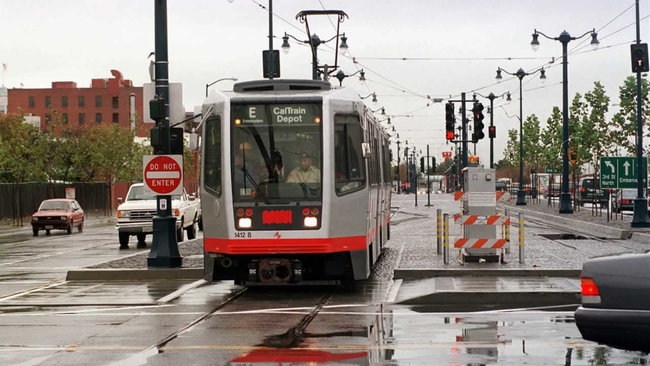 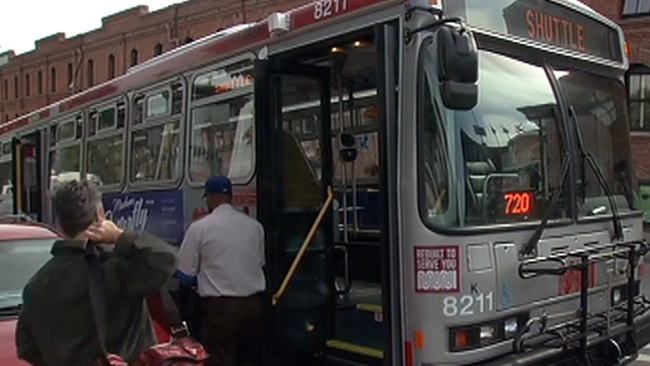 Contract talks between Muni and unions break down