BART riders were evacuated again Thursday morning at the 24th Street station in San Francisco after smoke was seen coming from a train.

Officials asked everyone to get off of it until they could clear the smoke. They got it rolling again-but the issue caused about a 8 minute delay.

"I wasn't panicked. It wasn't too bad. You worry a little bit, but as long as it wasn't super delayed, it was okay," said Shenee Bowie of San Leandro.

The issue was a minor speed-bump compared to what commuters endured on Wednesday when a 10-inch section of track broke in San Francisco, forcing trains to single track through San Francisco for six hours.

"Yesterday was kind of rough. It usually takes 55 minutes. Yesterday took hour and a half," said Taj Harris of Concord.

"I decided to take Muni, but it was taking quite a while, too. I was getting impatient," said Mikey Alvarez of San Francisco.

This comes as BART is trying to figure out how to deal with an aging system.

Officials did not want to comment Thursday morning, saying they don't know yet if this track broke because of age.
As BART investigates, their loyal passengers say they'll adjust.

"It's public transportation. You have to be prepared. It's better than being on the freeway or on the bridge," said one loyalist.
Related topics:
trafficsan franciscooaklandmillbraehaywardtransportationcommutingtrafficpassengercivic centertrainsbart
Copyright © 2020 KGO-TV. All Rights Reserved.
RELATED 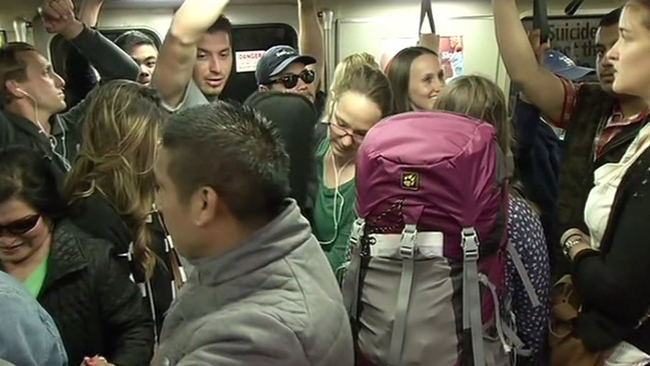 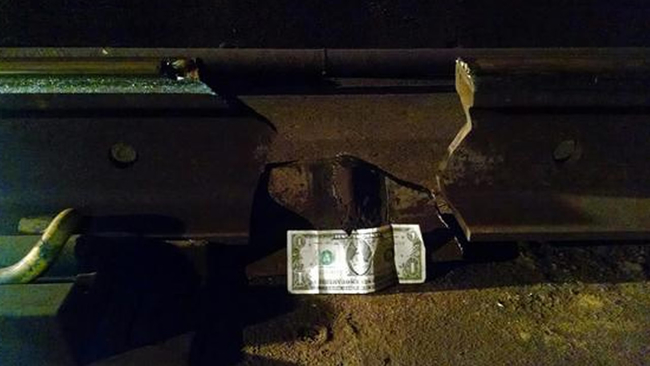 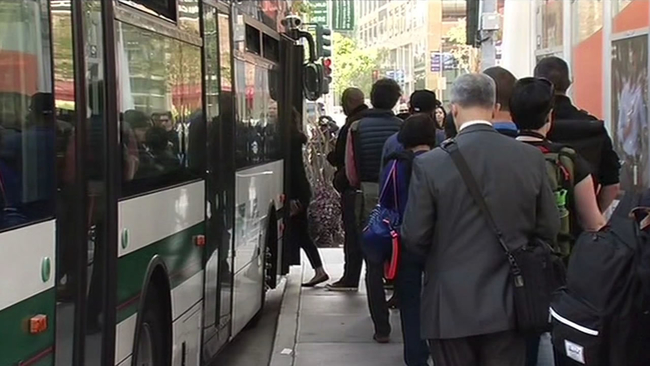 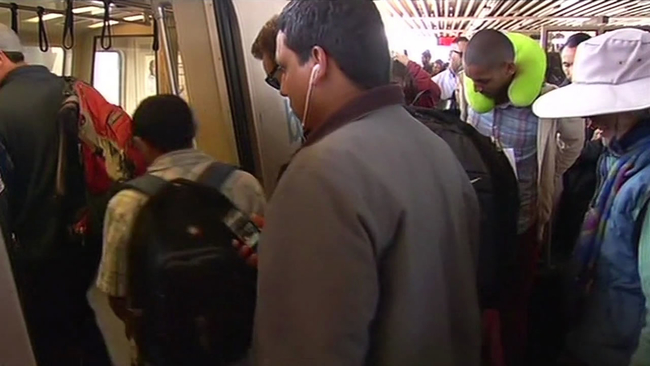