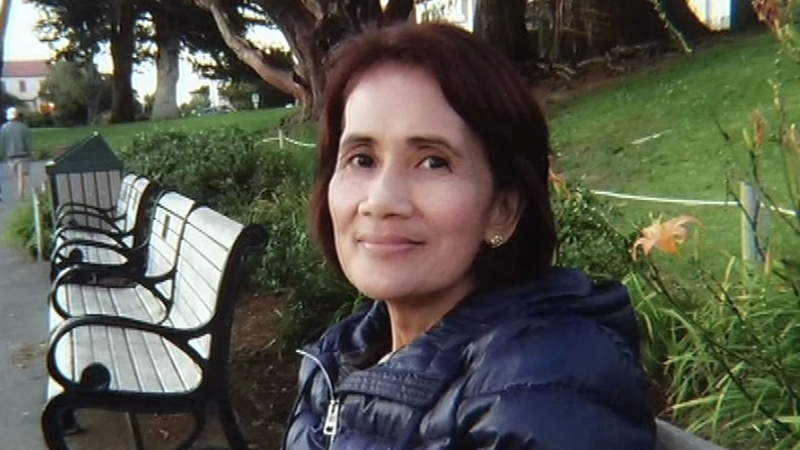 "I rechecked my mother's ticket on my email and it matches the bus that was involved in the accident," Antonio said.

SF man talks about the moment he found out his mother died in the #Greyhound bus accident: https://t.co/jRYzqBpeMA https://t.co/4mboywDy8x

Antonio is still very much in shock, having just learned his 51-year-old mother, Fely, was killed in the accident. He said he went to the bus station to pick her up early this morning, since she was returning after visiting his brother in Los Angeles. She was coming back to the Bay Area for a doctor's appointment Tuesday morning. 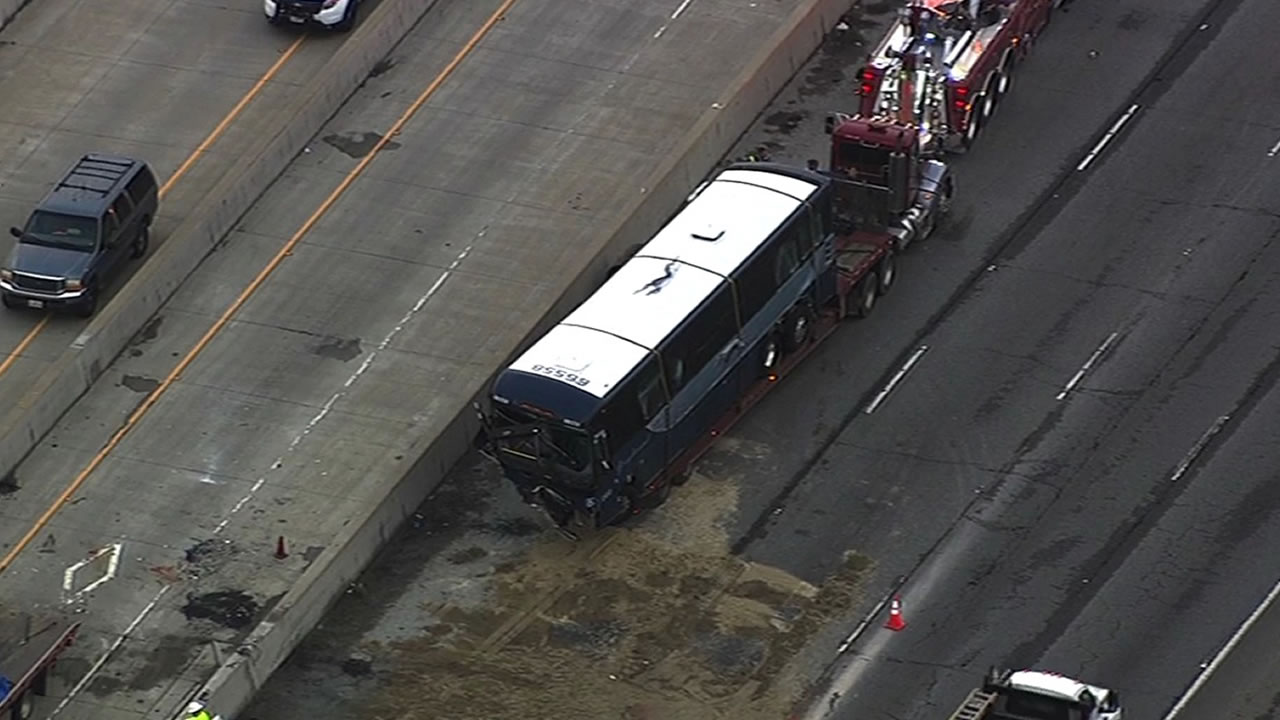 San Jose bus crash investigation could take months
One of the two women who were killed in the Greyhound bus crash in San Jose has been identified; her son spoke to ABC7 News.

All of this happened after she had just recently moved from the Philippines.

Antonio said he initially thought the bus was delayed due to rain and when he heard about the accident, he continued to hold out hope that his mother was OK. He had a moment of hope when he called her cellphone and someone picked up. Unfortunately, he learned, it was another woman who answered that had accidentally taken his mother's cellphone after the accident, thinking it was hers.

He says 4-5 hours later, the coroner's office called him confirming his worst fear.

He recalled, "They asked me about a bag that my mother brought with her. That bag had my roommate's, who passed away, tag in it. So the moment the coroner asked me about that bag, I knew it was my mother. We don't expect anything bad to happen to us, but here's the day."

In addition to this accident, Antonio's family has had a very difficult time recently. He just lost a roommate and says his sister is in need of a kidney transplant. He said his sister's issues had been weighing very heavily on his mother as well.