Strike called: No ferry service from Marin to SF Friday

KGO
By Lyanne Melendez
LARKSPUR, Calif. (KGO) -- People in Marin County will have a tough time getting to work on Friday. A one-day strike affecting ferry boats will have an impact on the morning and evening commutes.

Around 9,000 commuters will be affected by this strike. That's the number of people who use the ferries on a daily basis.

Golden Gate Transit buses will be available, but those buses will be on Highway 101 and on the bridge along with thousands of cars. 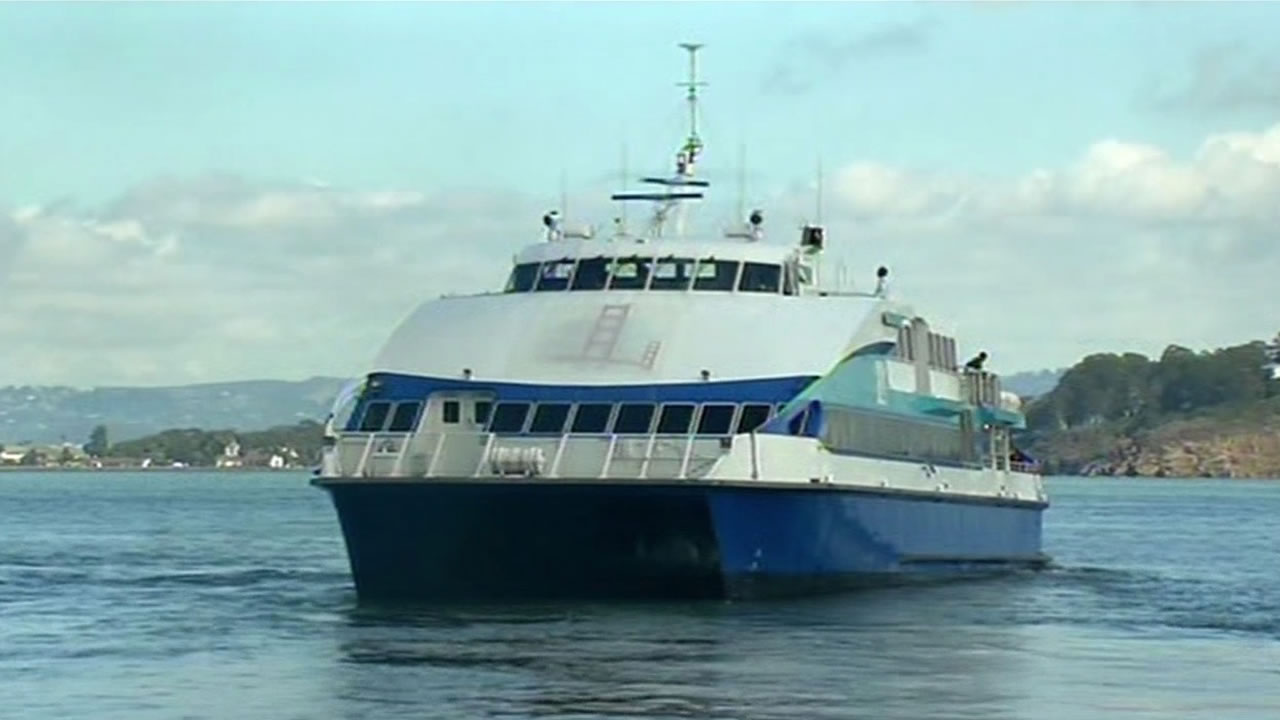 The reason they are going on strike is because of the contract dispute between the Bridge District and a coalition of labor unions which include the Ferry Captains.

The district is offering workers a three percent salary increase over three years, but is asking them to contribute more towards their health care.

"Round after round of negotiations have not resulted in a fair contract for our workers," Ferry Captains Union's Dave Nolan said.

"We trying to strike a balance between our rate payers, the people who pay bridge tolls and bus and ferry fares and our employees," Golden Gate Bridge General Manager Denis Mulligan said.

Flyers were left on the seats of the ferry boats letting people know that the Larkspur, Sausalito and the Ferry Building terminals will not be operating Friday from 4:30 a.m. until 9 p.m.

This is bad news for Giants fans. The special ferry that would normally take them to the ballpark will not be operating.

"I'm going to have to take the bus tomorrow. I'm sure it's going to be really crowded, so is the bridge. I take the ferry to miss the traffic from the city to the bridge and lower southern Marin. I live up in Novato," commuter Nancy Raabe said.

"I feel like we've known for a week that there was going to be a one-day strike. I think that the workers are doing it in the least disruptive way they can to the commute," commuter Sara Taylor said.

People knew this may happen after the machinists went on a one-day strike on September 16, but that strike did not have the impact that this one will have.