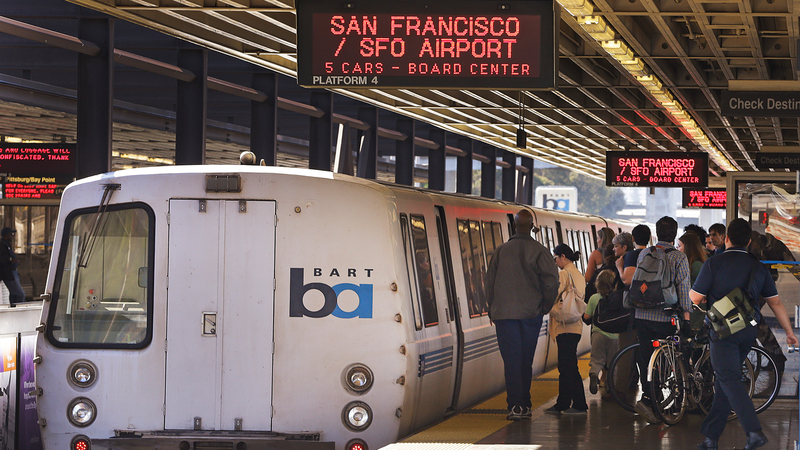 If you are growing frustrated with BART's train cars you have a lot of company. Rider satisfaction has sunken to a 16 year low.

A new BART survey shows rider satisfaction dropped to 74 percent last year from 84 percent in 2012. The biggest rider complaints? Crowded trains -- especially during commute hours -- when passengers are left stranded on station platforms because cars are too crowded. Riders are also unhappy with dirty seats and floors as well as climate control, air conditioners don't work in the summer, and heat is unreliable during the winter.

One man ABC7 News spoke with did give BART credit for its business dealings.

"I think BART's doing a great thing for the community. Also, offering a lot of minority businesses getting contracts for construction and all sorts of things. I think they're doing great," said Kelvin Farley, BART rider.