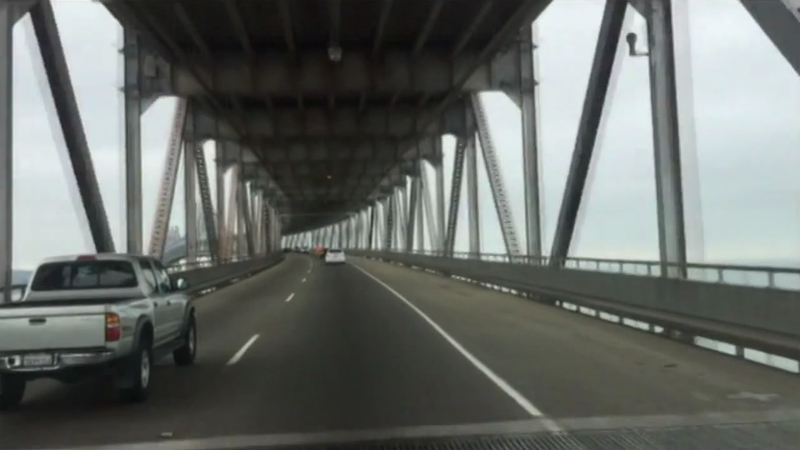 Third lane of Richmond-San Rafael Bridge to open this afternoon

RICHMOND, Calif. -- A new third lane on eastbound Interstate Highway 580 between San Rafael and Richmond in the Richmond-San Rafael Bridge corridor is scheduled to open Friday, officials with the Metropolitan Transportation Commission said.

A ribbon cutting ceremony is scheduled in the scenic view area at the west end of the bridge adjacent to the Marin Rod and Gun Club at 2675 E. Francisco Blvd. in San Rafael.

The time when the lane will open will be announced at the ribbon-cutting ceremony, Metropolitan Transportation Commission spokesman Randy Rentschler said. The lane will typically be open 2-7 p.m. daily to ease traffic congestion especially during the afternoon and evening weekday commute.

State and county elected officials are scheduled to attend the ceremony.