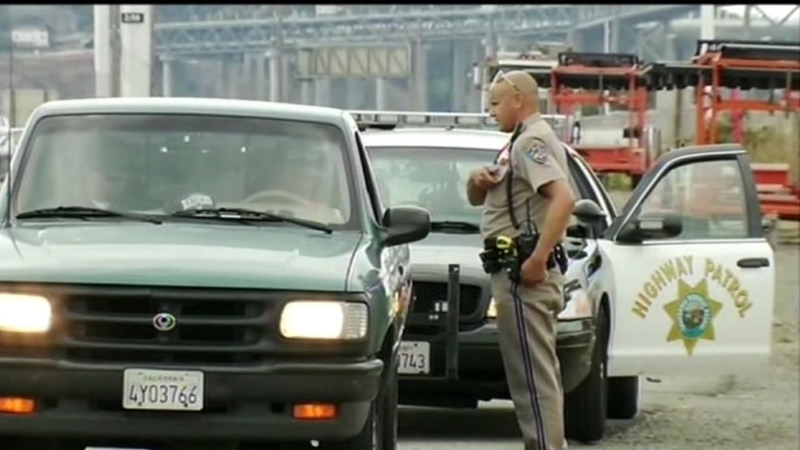 A program to help millions of California drivers whose licenses were suspended because of unpaid parking tickets goes into effect Thursday.

The program will let many drivers pay lower fines based on their income level. Gov. Jerry Brown has accused California courts of gouging low-income drivers with sky-rocketing fines.

You don't usually see eager people in line at traffic court, but Thursday morning it was different. People like Carmen Hollinquest showed up to ask for amnesty. "I've been actually waiting for this day for a few months now ever since I heard about it," she said.

Hollinquest got a ticket for a registration violation years ago, but she wasn't making much money working for the state and couldn't pay it. "We were going through a budget crisis at the time, at the state and the fines went up and my paycheck went down," she said.

The fines for not paying has turned her $300 ticket into a figure she can't even imagine. "Several thousand dollars, almost $6,000," Hollinquest said.

The new amnesty law in California will cut some fines at least in half and waive some late fees.

Some call it compassionate, but others say it's not fair. I think we need to stop making traffic tickets as an extra way of taxing people," defense attorney Francisco Rodriguez said.

But there are conditions. One woman asked for amnesty, but was turned down because her ticket was too recent.

Payment for a ticket must have been due by January of 2013, you can't have a DUI or outstanding warrants and you have limited time to act because it's only available for 1.5 years.

Hollinquest found out she was eligible and it was just what she was hoping to hear. "I'm happy just to finally be able to get it taken care of," she said.

Hollinquest could get anywhere from 50 percent to 80 percent of her fines cut. Now, she has to go to a collection agency to find out what she is eligible for.

There are 400 million Californians who have lost their drivers licenses because they haven't paid their fines.