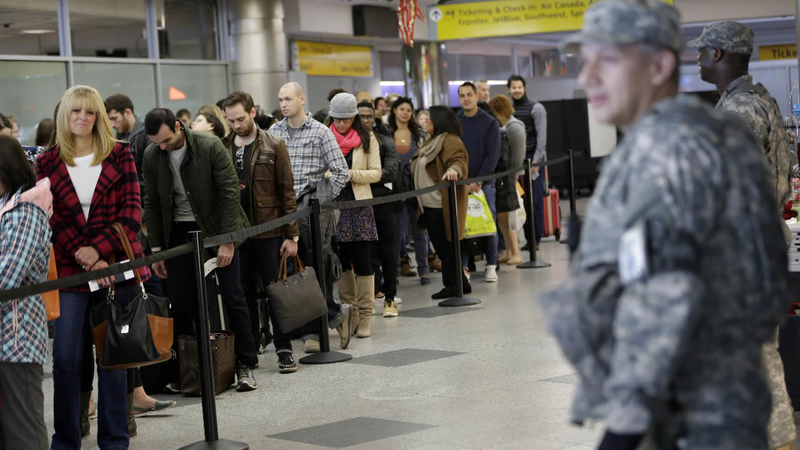 SAN JOSE, Calif. (KGO) -- If you're starting your holiday travel this day before Thanksgiving, be ready for extra crowds, security and even some issues with the weather across the country. 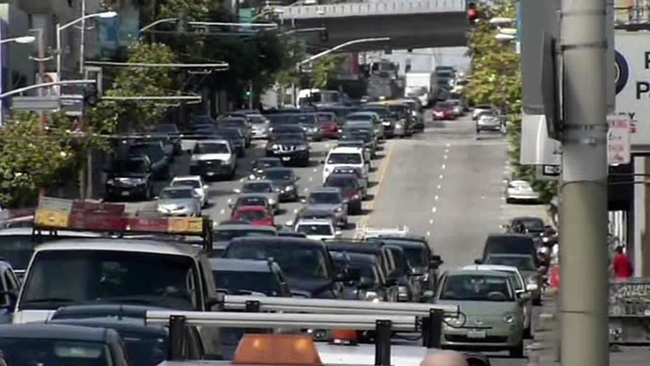 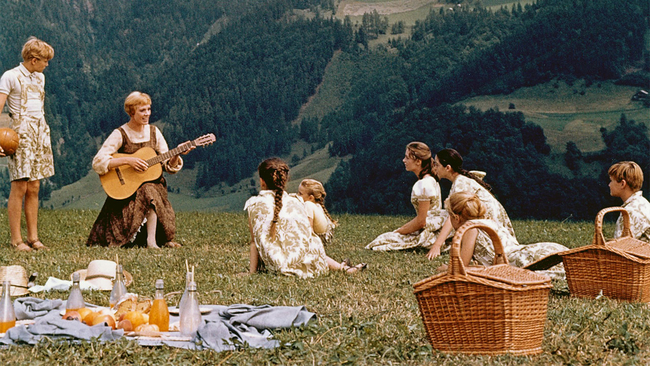