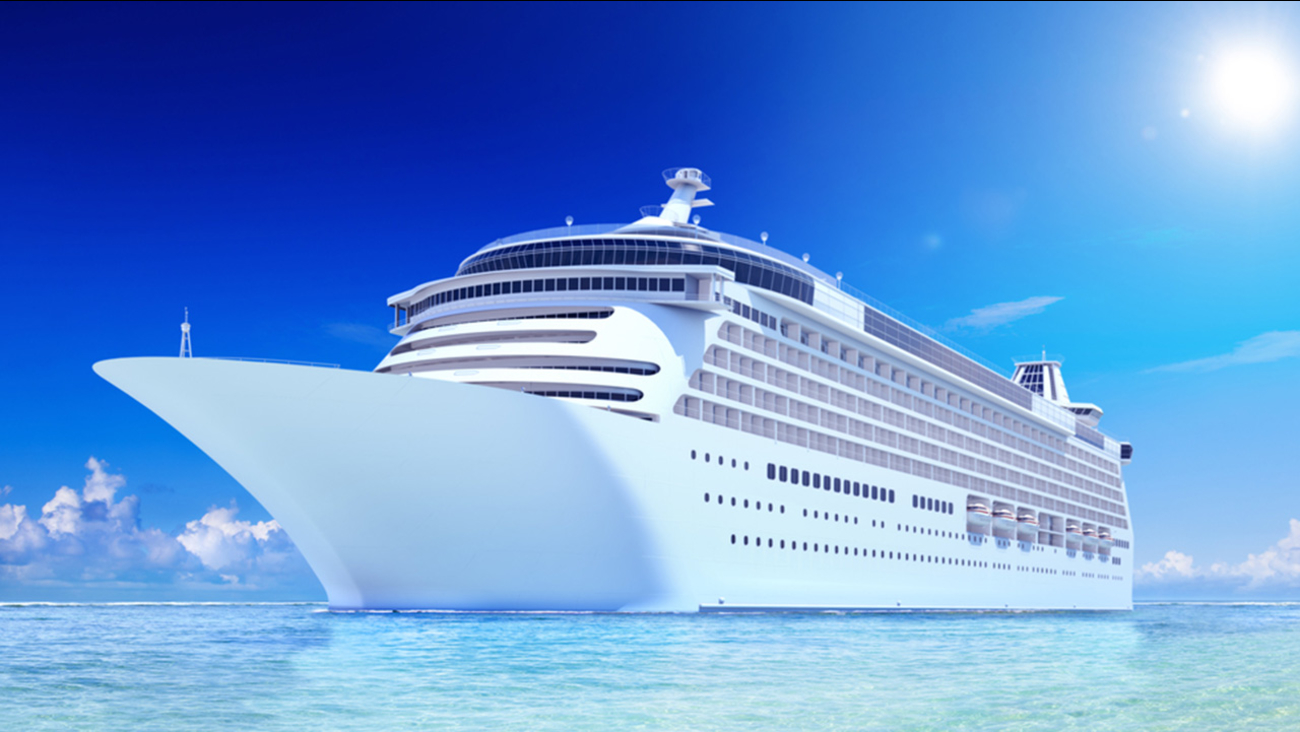 A passenger who fell overboard from a Royal Caribbean cruise ship was rescued by a Disney cruise vessel. (Shutterstock)

A passenger who fell overboard from a cruise ship was rescued by the Disney Magic cruise vessel near Cozumel Thursday morning.

Frank Jade, a 22-year-old passenger aboard the Oasis of the Seas vessel operated by Royal Caribbean, fell overboard and was later rescued by the Disney Magic ship, according to the Disney Cruise Line Blog, not affiliated with The Walt Disney Company. Passengers on board the Disney Magic heard the man yelling for help and then alerted the crew.

Jade was then later transferred to a private clinic for medical care where he was reported to not have suffered serious injuries, according to Mexican newspaper Milenio. Jade mentioned he had left his cabin early Thursday morning when he proceeded to the bow of the boat when a big wave occurred, causing Jade to fall overboard without anybody realizing, the newspaper reported.