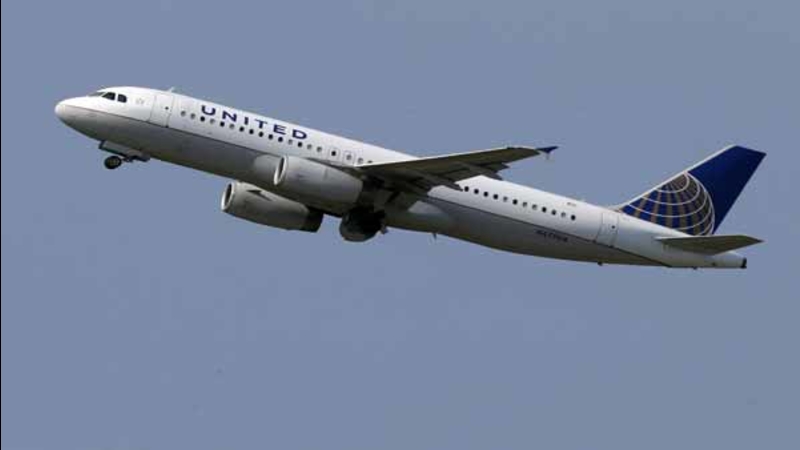 SAN FRANCISCO INTERNATIONAL AIRPORT (KGO) -- Flights in and out of Paris have been affected by Friday's attacks. 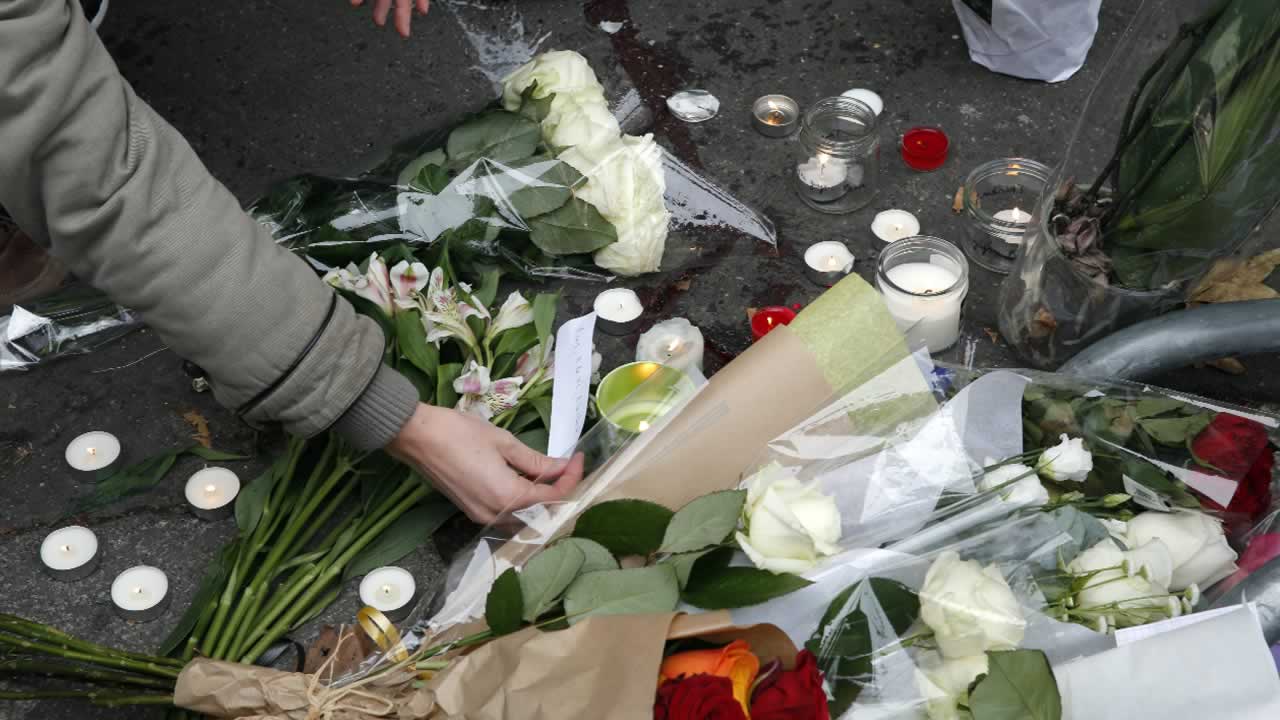 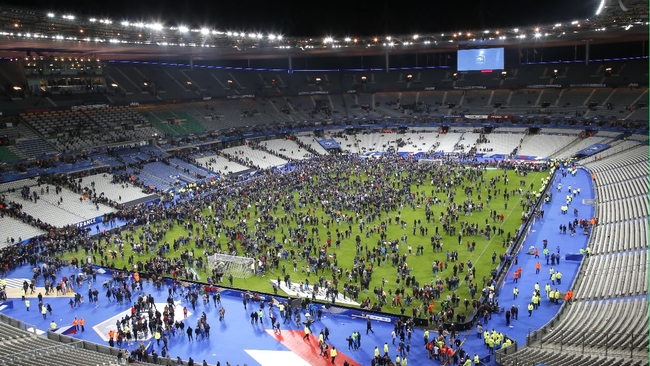 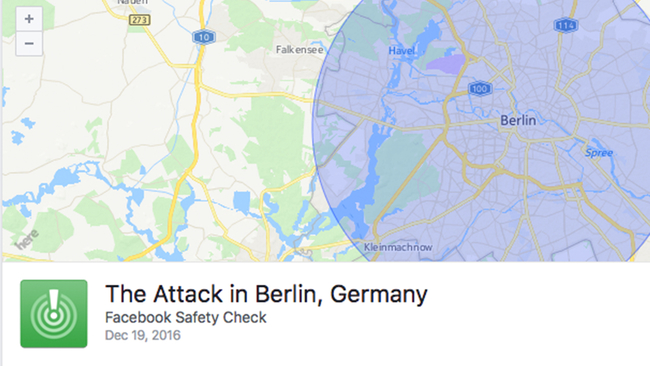