Get Outta Town! Discover the art and culture of Taiwan 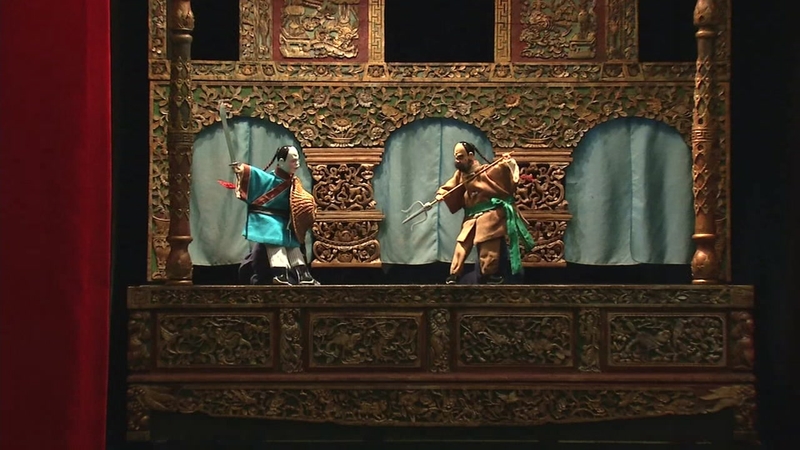 Get Outta Town! Discover the art and culture of Taiwan

SAN FRANCISCO (KGO) -- Glove puppetry in Taiwan takes many forms and is performed with greatest vitality. It can be seen everywhere: in government-sponsored cultural events, where traditional puppets are shown in ornamental wooden towers amid gongs and drums; in temple festivals that feature "golden light" puppet shows with simple painted backdrops, special sound and lighting effects, and medium-sized puppets; and even on television broadcasts of puppet shows with elaborate stage settings, edited sound and lighting, special movements, and large puppets.

The company performs traditional puppet theater while finding new and creative ways to further enhance the beauty of this traditional art. The company combines the skills of puppeteers such as master Chen Xihuang (75), as well as Taiwanese puppet carvers, designers and writers. The music for our performances is generally performed live and much appreciated. All this resulted in several successful plays, such as "Marco Polo", "The Wedding of the Mice" and "The Honorable Thief Liao Tianding", "The Beauty of Taiwanese Puppet Theatre". These plays have been performed in over twenty countries around the world, in many different venues, such as the Purcell Room and the Victoria and Albert Museum in London, Casa de Bellas Artes in Madrid, Casa Mila in Barcelona, 16th century churches in Holland, the city of Abakan in central Siberia, the Traditional Opera House in Hanoi, but also in the countryside of Cambodia and Central and South America.

In a restored longshop from 1923, this exceptional ceramic studio sells works inspired by the indigo color of Hakka clothing. Its spice rack set, with individual holders shaped like little xiao long bao (steamed dumplings), is probably the most original gift you can take home from Taiwan. Read more by clicking here. 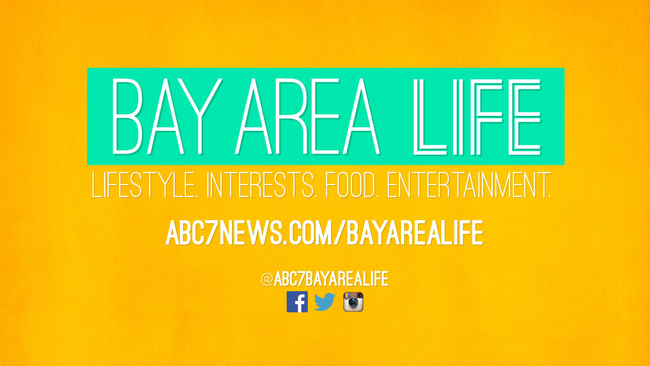