Northbound I-280 in San Francisco to close over holiday weekend

KGO
SAN FRANCISCO (KGO) -- For the second time in just over a month a portion of I-280 in San Francisco will close this holiday weekend. Northbound 280 will shut down from the Highway 101 split all the way to Fifth Street.

The closure will begin Wednesday, July 2 at 9 p.m. and will not reopen until Monday, July 7 at 5 a.m.

This closure will be a long one -- four days. It's the second in a series of four major repairs to the stretch of elevated freeway, intended to fix decades worth of nature's abuse.

Memorial Day weekend there was a lot of slow-moving traffic when Caltrans closed Southbound I-280 right by AT&T ballpark.

Commuter Damian Neighbors said, "I remember [there were] Giants games and stuff all that week too, and people were everywhere, it was crowded." He said he is relieved the Giants are away for the closure of the northbound lanes this weekend.

However, there is another event to worry about -- the fireworks show in San Francisco. Neighbors says he is taking the train.

"But for the people that do drive, it's going to be horrendous," said Neighbors.

Horrendous... but necessary for Caltrans to replace the aging hinges that let the freeway bend and flex.

"They're deteriorated to a point where they're no longer functioning as intended," Caltrans resident engineer
Andrew Yan said.

Forty years of earthquakes and traffic have left them no choice, but to tear open the concrete and install new hinges four times the size.

"The seismic standards have changed and what we want to do is make sure this structure stays safe for the motoring public," Caltrans spokesman Steven Williams said.

Caltrans chose the holiday weekend because so many people are out of town.

"Thankfully, I take off for vacation tonight, and I won't be back at work until Monday morning, so hopefully if it's opened up by Monday, I am free and clear of the mess," commuter Yasmin Zarabi said.

But Zarabi might be in for a shocker. We checked with our partners at Waze -- the real time traffic app -- about what happened during the last closure.

"The morning commute the Tuesday back to work added about 10 minutes of time for people. So that was the big insight was that the Tuesday was the real surprise," Di-Ann Eisnor, the Waze Head of Growth, said.

Waze saw a 25 percent jump in local users during that closure and that's good for you. When lots of people use it, Waze tries to spread out the load on the alternate routes, so you may get different directions than the driver ahead of you, but you'll both get there faster.

"Say lots of people going to 101, if that backs up so much that another route becomes faster -- say it's a side street -- that will begin to be the recommended route," Eisnor said.

It can predict your arrival time with startling accuracy, but not even Waze can predict if you'll be able to see the fireworks through the fog. 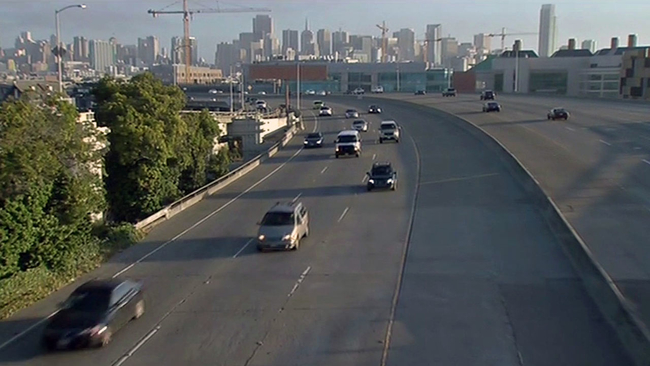 Southbound I-280 in San Francisco reopened 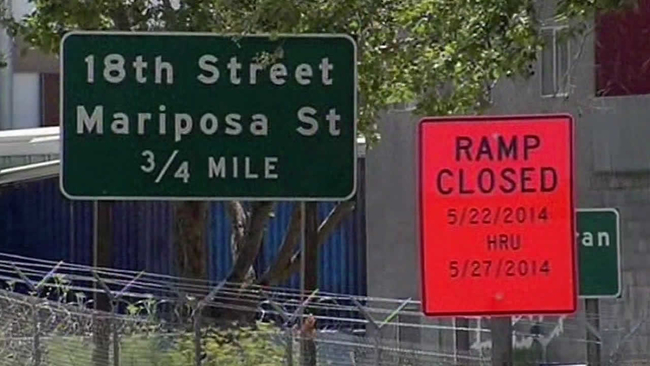