In both incidents, planes entered an active runway when another plane was either preparing to land or take-off, according to preliminary findings from the NTSB.

The most recent incident happened on February 15, 2017 when a Virgin America flight to Las Vegas prepared to depart on SFO's runway 28L.

A Compass Airlines flight from Los Angeles had been cleared to land on the same runway when air traffic controllers received an alert from a runway safety warning system, known as the Airport Surface Detection System Model X.

According to NTSB investigators, air traffic controllers "commanded the Compass flight to 'go-around,' and the crew subsequently performed a go-around maneuver."

The second incident being investigated happened on December 14, 2016.

The NTSB reports a SkyWest Airlines flight from Ontario, Calif. crossed a limit line to Runway 28L where a United Airlines Boeing 737 was taking-off.

Both incidents occurred after sunset, according to the preliminary findings. All the flights involved either landed or departed safely, but federal investigators are looking into what caused each runway incursion.

The FAA is also investigating each incident, which is customary for the Administration to do when a runway incursion is reported to them.

The NTSB is also investigating a July 7 incident at San Francisco International Airport where an Air Canada flight from Toronto nearly landed on a taxiway instead of a runway. 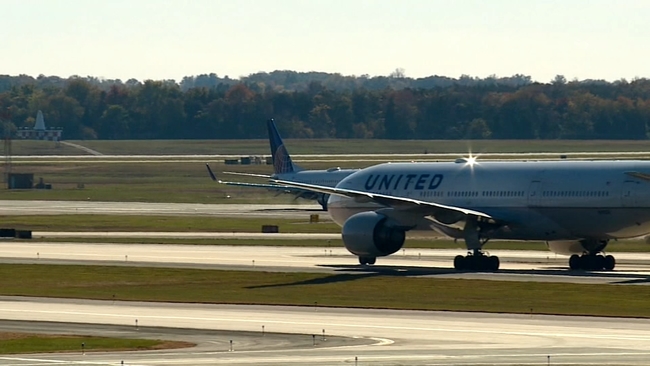