KGO
PERTH, Australia (KGO) -- People on board an Air Asia flight over the weekend may think twice about ever getting on a plane again after their pilot told them to "say a prayer" when the plane started shaking violently in the air.

And also please, listen to everything. Our survival depends on your cooperating. Hopefully everything will turn out for the best," the pilot announced in the air.

Video was shot by a passenger.

The trouble started about an hour and a half after the plane took off from Australia yesterday.

The pilot turned around about 30 minutes later and safely landed in Perth rather than heading as planned to Malaysia's capital of Kuala Lumpur. 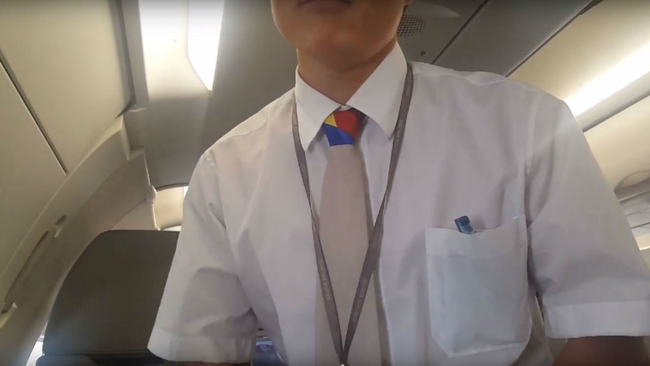 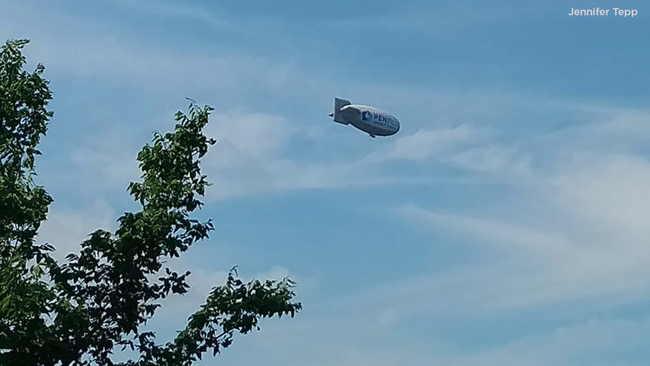