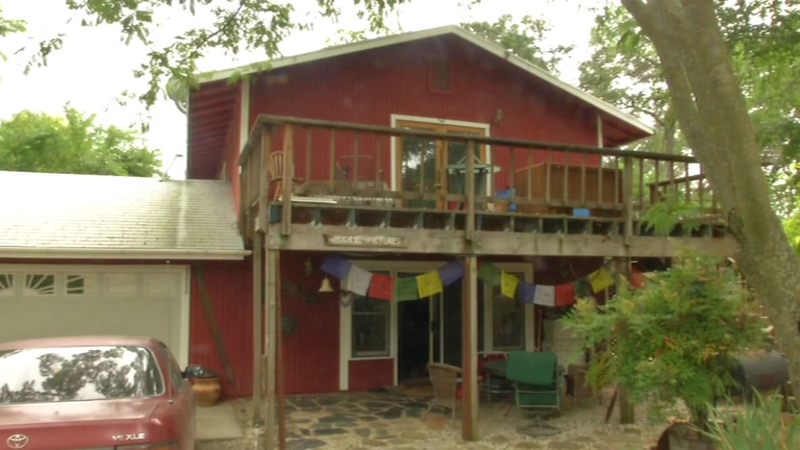 7 On Your Side explains bill to protect widows from foreclosures

EL DORADO COUNTY, Calif. (KGO) -- A bill to protect widows and their children from foreclosure has been sent to the Assembly floor for a vote after a key committee passed it today.

7 On Your Side's Michael Finney looks at why housing advocates have made this a top priority.

Ric Hornor lived in a home East of Sacramento with his wife Jody for 19 years before she died of a rare brain disorder.

The El Dorado County man has been fighting to keep his home from foreclosure ever since.

"It's the first home and I would hope the last home that I would ever own. I love it here," El Dorado County resident Ric Hornor said.

Back in 2006, Hornor had quick deeded the home solely in Jody's name because she could get a lower interest rate because of her better credit score. They ran into financial difficulties after their publishing company went under.

The couple applied for a trial modification and it was ultimately approved, but the bank refused to honor it because it was only in Jody's name and she was unable to sign the agreement due to her death.

"I signed it. I sent all the documentation, marriage certificate, death certificate, proof of ownership and they denied it," Hornor said.

SB 1150 would provide widowers and other survivors the same protection from foreclosure as other homeowners.

The bank began foreclosure proceedings in 2012 while Hornor was trying to negotiate a new modification. But Hornor fought hard to save the home saying it held a lifetime of memories.

"There are too many. I'm sorry," Hornor said.

The mortgage industry last year defeated a similar bill and is again lobbying to keep it from passing.

"So the bill's provisions even as proposed as amended are ripe with the opportunity for additional litigation and potential for mischief," said Pat Zendola of the California Mortgage Banking Association

The bill allows homeowners to sue, but only if the lender begins foreclosure before letting the homeowner know if they can assume the loan.

Banking lobbyists would also like federal regulators to chime in first.

"We should wait for regulations and then figure out where there might be opportunities to do follow up legislations," said Kevin Gould of the California Banker's Association.

Hornor was able to save his home after receiving $72,000 interest free from keep your home California to pay down his principle. He talked about what it would mean to him if the bill becomes law.

"Everything, I know that people after me will be helped," Hornor said.