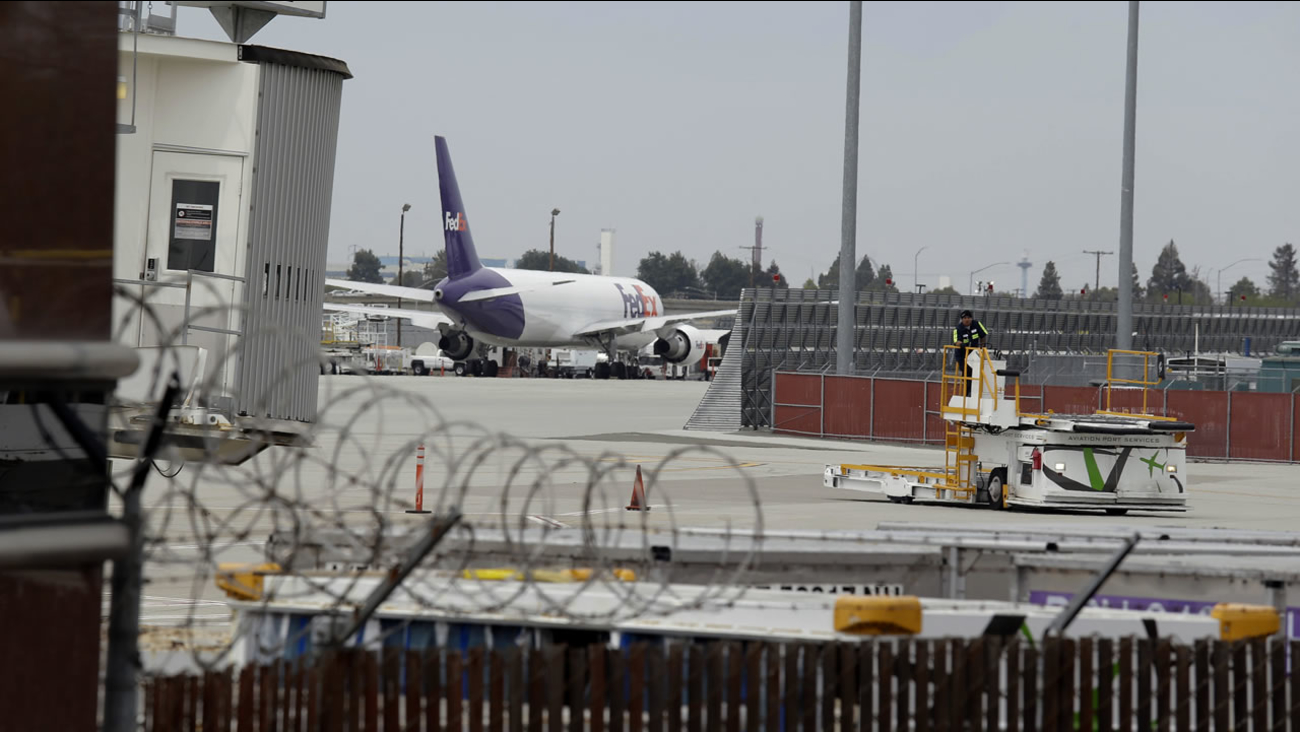 A study will be conducted starting in November with the intention to reduce the potential for runway incursions, the unintended entry onto active runways by aircraft, vehicles or pedestrians.

The two-year study follows on the heels of the Federal Aviation Administration refining its design standards for airfields, according to officials.

Officials for Lofgren and Honda said the airport will be one of the first in the nation to undergo a study of this sort, officially referred to as a Runway Incursion Mitigation and Airfield Design Standards Analysis.

Last month, the airport received another grant of $3.4 million from the U.S. Department of Transportation and Federal Aviation Administration to install various security upgrades.