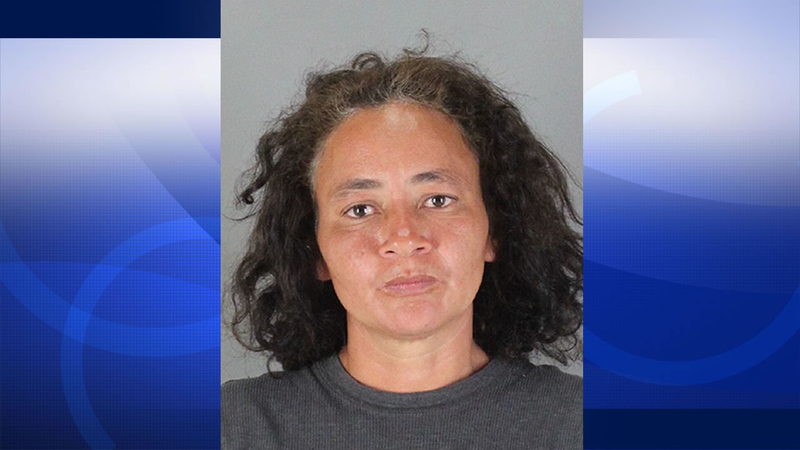 SAN FRANCISCO INTERNATIONAL AIRPORT (KGO) -- A woman was arrested earlier this week for trying to sneak onto an airplane at the San Francisco International Airport.

Police say the woman was homeless and inspired by a previous Bay Area stowaway.

Adriana Anabela Monterroso-Santos, 42, was arrested on the airfield operation area Wednesday evening. The say she had run onto the runway waving her arms at a plane.

The woman wanted to return to Guatemala, her home country, and hoped to sneak onto a plane.

Monterros-Santos told police she got the idea from the teen who snuck onto the wheel-well of a plane from San Jose to Hawaii last April.

Another more notorious stowaway has tried to sneak onto planes at SFO. Marilyn Hartman was caught seven times at the airport and at least four more times at other airports.

Hartman also claimed to be homeless and was recommended for mental health treatment.

Authorities plan to check out the mental state of Monterroso-Santos. She is in San Mateo County jail. She pleaded not guilty to misdemeanor charges and awaits her trial next month.