A federal lawsuit was announced Wednesday on behalf of a five-year-old girl whose parents say she was sexually assaulted at a Travis Air Force Base in Fairfield.

FAIRFIELD, Calif. -- Two civilian employees at Travis Air Force Base are launching legal action against the Air Force. They allege that their five-year-old daughter was sexually molested not once, but twice, by fellow students at an on-base daycare.

While traffic lined up to get on the base, news crews lined a grassy strip near the visitors center to hear the painful story from the victim's parents. Her mom, Tanisha Porter, said, "No child should ever have to go through what our child went through."

"They're not there when my baby is crying to me asking me, 'daddy, am I a weirdo?' Asking me, 'daddy is it okay for a girl to kiss another girl'" said her father Marcus Robinson.

The couple say their daughter was found naked and screaming in a daycare bathroom shortly after starting there three weeks ago. Their attorney says she'd been assaulted by another female student. They say it happened again a couple of weeks later.

"This is as bad a situation as one could have, in terms of sending your child to school, and that child being sexually abused by another child," said attorney John Burris.

Burris has filed a claim against the Air Force for damages. If that claim is denied, the family will file suit in federal court.

The claim accuses the daycare staff of negligence.

Lawyers for the family say the facility admits it is understaffed for the 100 plus students in their care.

The claim also accuses the base of failing to contact police or child protective services in a timely manner.

But a base spokeswoman disputes that. In a written statement Air Force Captain Lyndsey Horn says, "Upon notification, immediate action was taken to inform affected families and engage appropriate agencies on and off base to both thoroughly investigate the incident and review procedures."

"They didn't care they were just worried about taking that video down" Porter said. 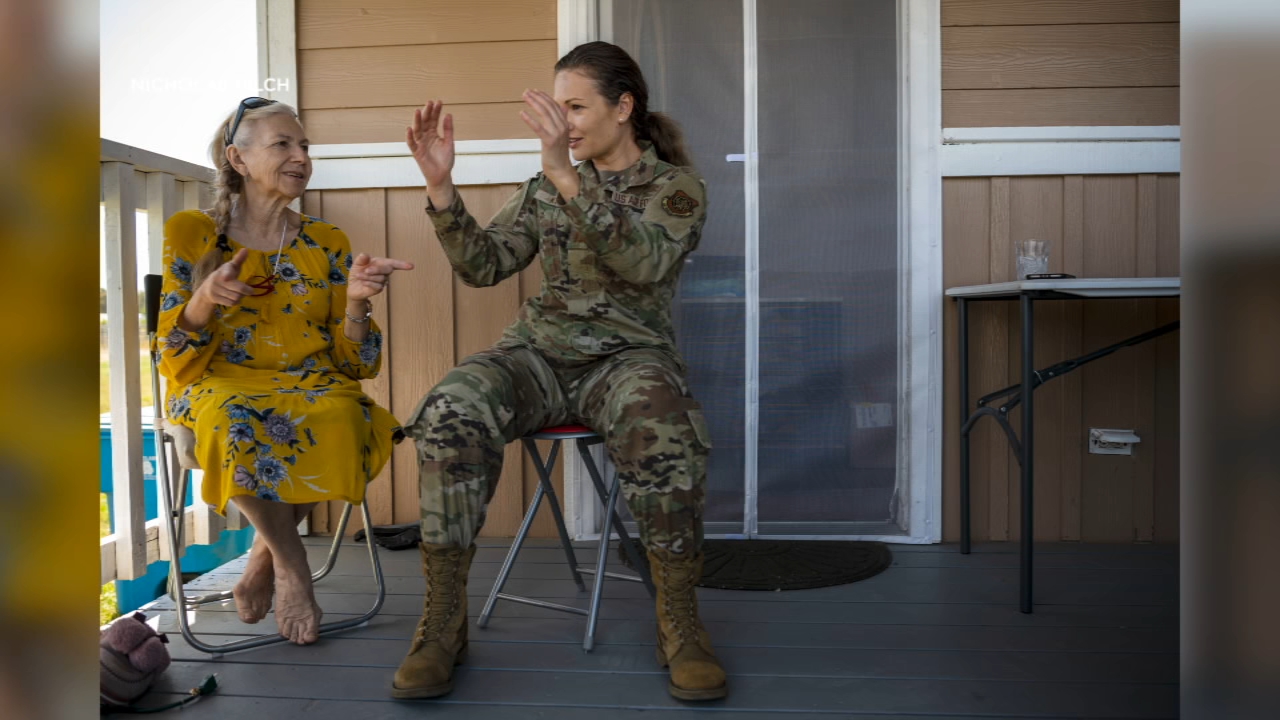 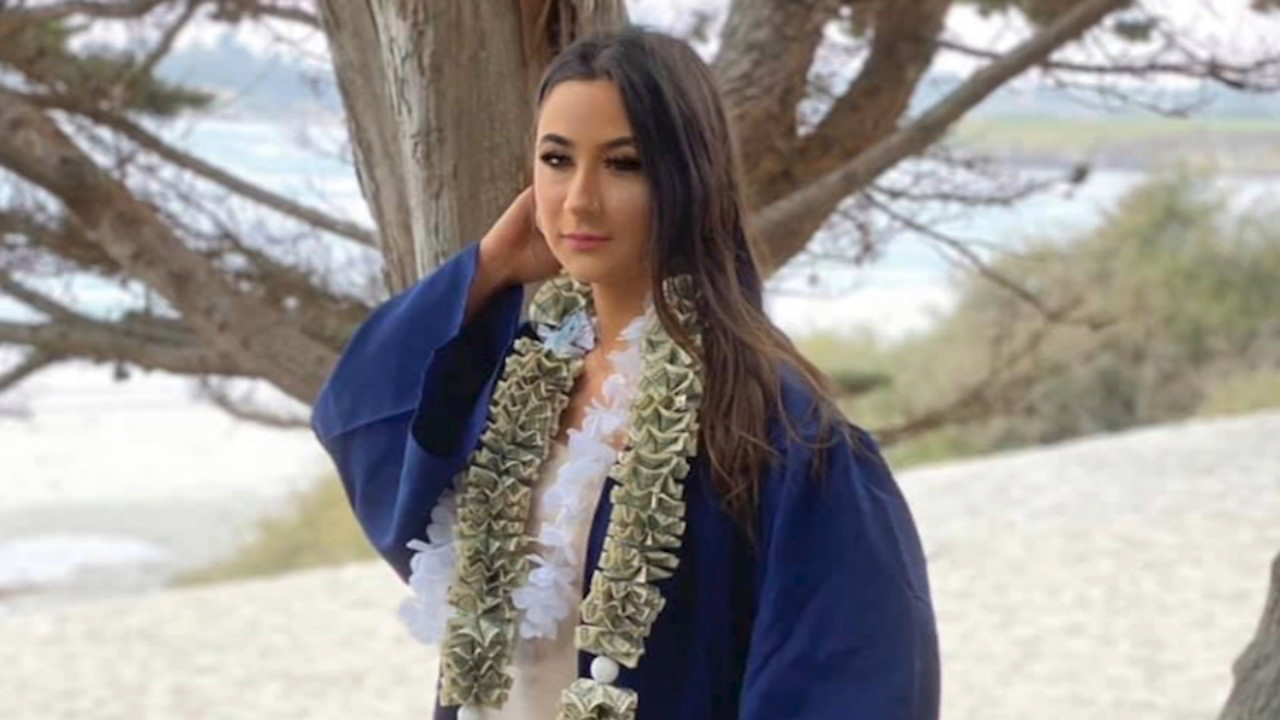 3 arrested in death of woman after NorCal Halloween party