MYRTLE BEACH, SC -- Country singer Travis Tritt is "really shaken up" but uninjured after his tour bus was damaged trying to avoid a fatal crash on a South Carolina highway early Saturday.

According to local authorities in Horry County, the crash involving Tritt's bus and at least two other vehicles happened around 3:30 a.m. local time on Highway 22. Two people were killed and a third suffered minor injuries, though none of the victims were on Tritt's tour bus.

Tritt said his bus was sideswiped as it avoided the crash involving the other two vehicles. He tweeted a photo showing what appeared to be the aftermath of a head-on crash between a silver Jeep and a silver pickup truck.

"Bus damage can be fixed, but lives cannot be replaced. I'm so incredibly sad for those who lost their lives tonight," he wrote.

Investigators have not announced what caused the crash, but Tritt said on Twitter that drunk driving was involved. He implored drivers to make safe decisions and know when it's not safe to drive.

"Just a sober reminder to everyone to never drive if you've been drinking or impaired in any way. Uber or Lyft is just a phone call away," he said. "I beg everyone to please, please, please drive sober. Know when to admit that you are too impaired to drive."

Tritt had a performance Friday evening at the House of Blues in Myrtle Beach, according to his tour website, and was en route to a Saturday evening performance in north Georgia. 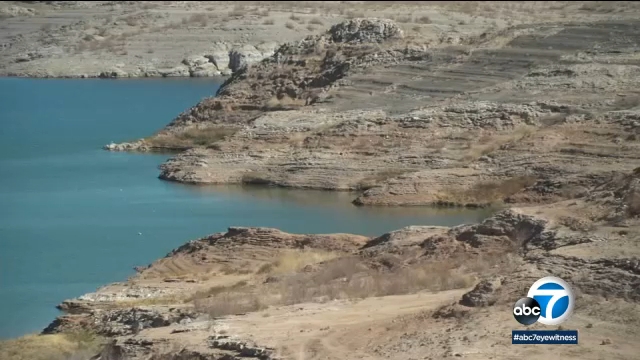