LOS ANGELES -- Travon Free made a bold fashion statement at the 2021 Oscars -- one that highlighted police brutality in the United States.

"Those people happen to disproportionately be Black people," Free said in his acceptance speech.

His 32-minute film follows a Black man named Carter (played by rapper Joey Bada$$) who is stuck in an inescapable time loop like a tragic "Groundhog's Day" for Black Americans.

Carter's day starts off well enough; He wakes up beside a beautiful woman and excitedly plans to return home to his dog. But Carter never gets the chance. His day ends with him being killed by a police officer who chooses lethal force in every iteration of their interaction.

At first, Carter believes that a change of action or presentation will change his outcome. However, after multiple attempts at this metaphysical course correction, it becomes apparent that no changed behavior on his part would cause this officer not to kill him. 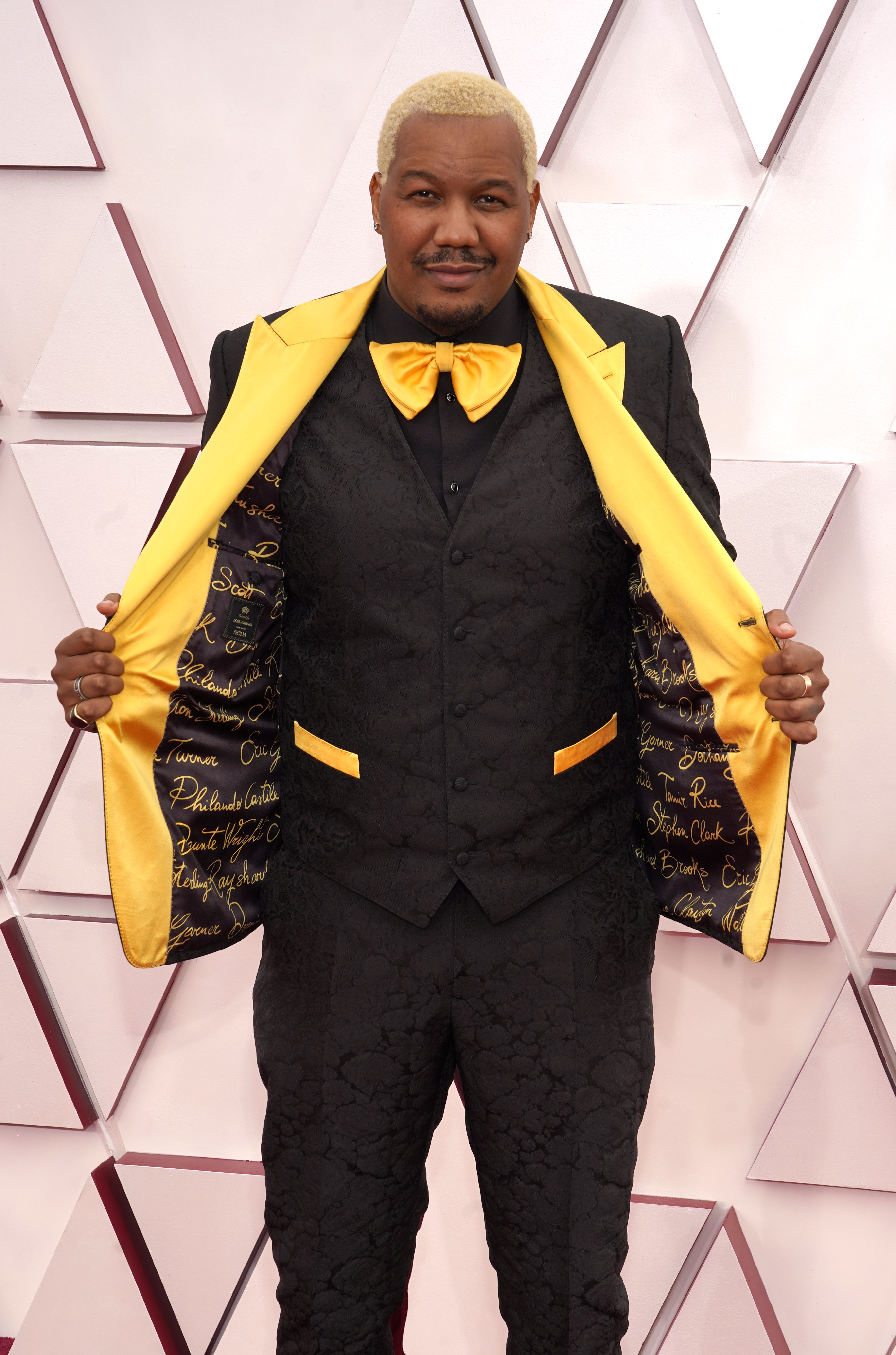 Free is attempting to convey a number of ideas with this storyline, all of them intimately linked to his personal experiences as a Black man, he told CNN.

He said backstage at the Oscars Sunday that the film's nomination and victory is itself a possible sign of progress.

"It's amazing that we could be here today holding Oscars for a film about police brutality," Free said. "It's incredible."

"We are mourning the loss of so many, and I have to be honest, if things had gone differently this past week in Minneapolis, I might have traded in my heels for marching boots," the Oscar-winning actor and "One Night in Miami" director said at the beginning of the ceremony.

The Associated Press and CNN Wire contributed to this report.