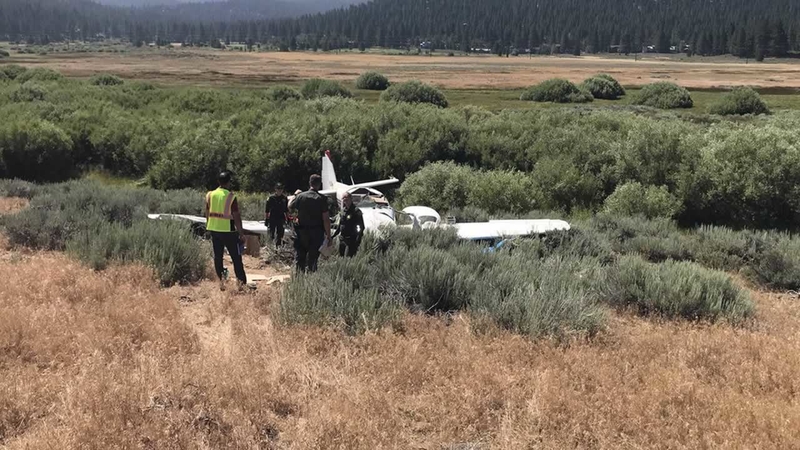 One person died at the scene and a short time later officials announced the death of the second person.

The FAA says three people were on board the plane when it crashed on the west side of Highway 267 near Mercer Flats shortly before 7:40 a.m.

The pilot reported engine problems and was trying to return to the Truckee Airport when the crash occurred.

The FAA and NTSB have now launched an investigation.