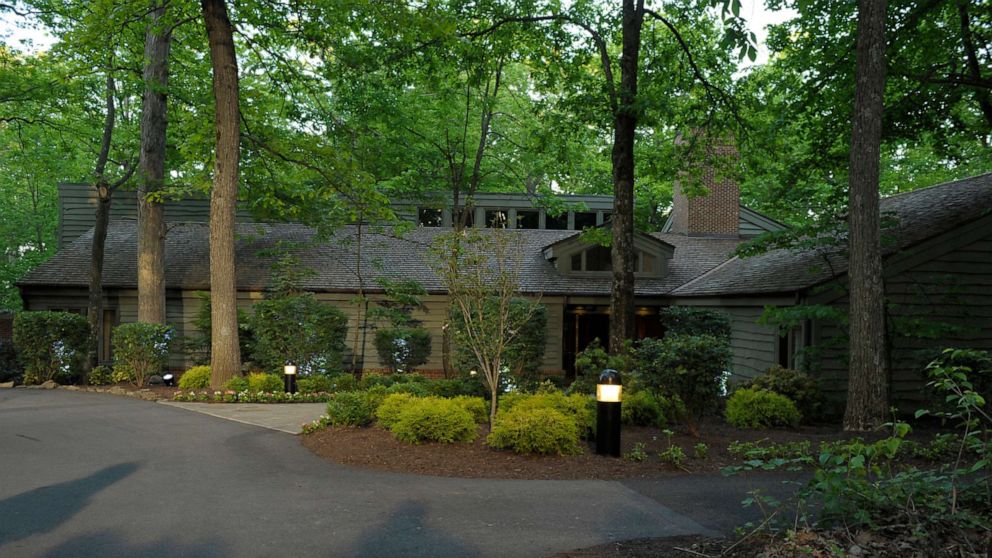 ABCNews
By BEN GITTLESON
WASHINGTON -- President Donald Trump announced Tuesday that next year's Group of Seven summit will take place at Camp David, after his administration's initial choice of Trump's own resort in Florida was widely criticized as self-dealing.

"We're going to do it at Camp David," Trump told reporters in London, adding attendees will be doing "special" things at the presidential retreat in the Maryland mountains and praising the new location choice for being close to Washington.

The acting White House chief of staff, Mick Mulvaney, announced in October that the administration had selected Trump National Doral Miami resort, in southern Florida, as the host site for next year's G-7 summit. The members of G-7 rotate hosting responsibility for their annual gathering of leaders, and the United States was due to hold next year's summit.

But that decision was widely panned, with Trump criticized for directing a lucrative government contract -- and all of the potential marketing benefits that came with it -- to a resort he owned. Democrats accused him of self-dealing.

Two days later, after the blistering criticism continued, Trump reversed course, announcing that the search for a host site had been reopened and that Camp David was a possibility.

Mulvaney, though, was not a fan of Camp David.

When he announced that Trump Doral would host the summit, Mulvaney noted that "they said it was a complete disaster" when a previous summit had been held at the rustic site.

"I understand the folks who participated in it hated it and thought it was a miserable place to have the G-7," Mulvaney. "It was way too small. It was way too remote."

At the time, Mulvaney said the search for a host site had been narrowed to four possibilities: Aside from Trump Doral, he said, there was one location in Hawaii and two in Utah under consideration.

Camp David would not have been among those finalists, and it was unclear Tuesday why one of them they had not been selected.