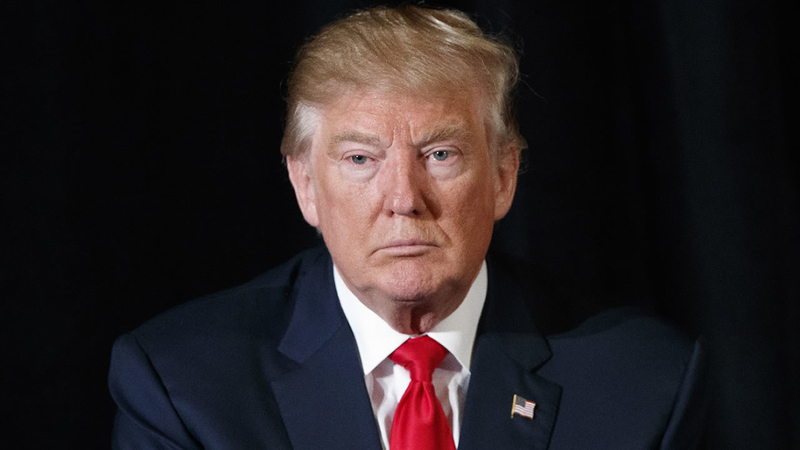 WEST PALM BEACH, Fla. (KGO) -- Explosive accusations in the race for the White Have surfaced. Two more women have come forward with allegations that Donald Trump groped and kissed them.

Thursday morning First Lady Michelle Obama said at a rally in New Hampshire, "it has shaken me to my core in a way that I couldn't have predicted."

In a bombshell New York Times report, Jessica Leeds said Donald Trump groped her three decades ago on a plane.

A former Trump Tower secretary Rachel Crooks told the Times that in 2005, Trump introduced himself in the elevator one day by kissing her on the mouth.

Donald Trump is saying the attacks on him are "a conspiracy against the American people" by the political and media establishment.

Trump, speaking Thursday in Florida after being rocked by sexual assault allegations, said the press "will seek to destroy your career and your family."

The Republican nominee said: "They will seek to destroy everything about you including your reputation."

But he said that he would "take the slings and arrows" in order to protect his supporters and vowed that America would have a "new Independence Day" on Election Day.

Trump denied the allegations made by several women that he touched and kissed them without their consent.

The New York Times is responding to Donald Trump's lawsuit threat by saying it welcomes the challenge.

The response came from David E. McCraw, vice president and assistant general counsel for the New York Times Company. He said in a letter Thursday that the public has a right to hear from women who say the Republican presidential nominee sexually assaulted them.