Everything you need to know about Trump's 1st California visit

Here's everything you need to know about President Donald Trump's first visit to California as president.

LOS ANGELES -- From Los Angeles to San Diego, supporters and protesters are gearing up for a visit from President Donald Trump, his first visit to California as president.

His first stop on Tuesday will be in San Diego County to see the eight prototypes for his proposed border wall, even though questions remain about how the wall will be paid for. All eight models are between 18 to 30 feet high and 30 feet long. Four are made of concrete, while the others are made of alternate materials.

On Tuesday, Trump is expected to be briefed on lessons learned from the prototypes' construction and meet with border agents and officers to ask what they need, said Jonathan Hoffman, Homeland Security spokesman.

The president is determined to fulfill his campaign promise and will not be swayed by California Republican lawmakers concerned the wall is a waste of money, White House spokeswoman Sarah Huckabee Sanders told reporters Monday.

She declined to say whether Trump would pick a winning prototype during his visit.

A protest organized by the political group Union Del Barrio is scheduled to take place in Beverly Hills Tuesday at approximately 4 p.m. ahead of Trump's arrival at the fundraiser, where donors will pay $250,000 to attend.

"You see, in California we are focusing on bridges, not walls," Brown, a Democrat, said in a letter sent to Trump. 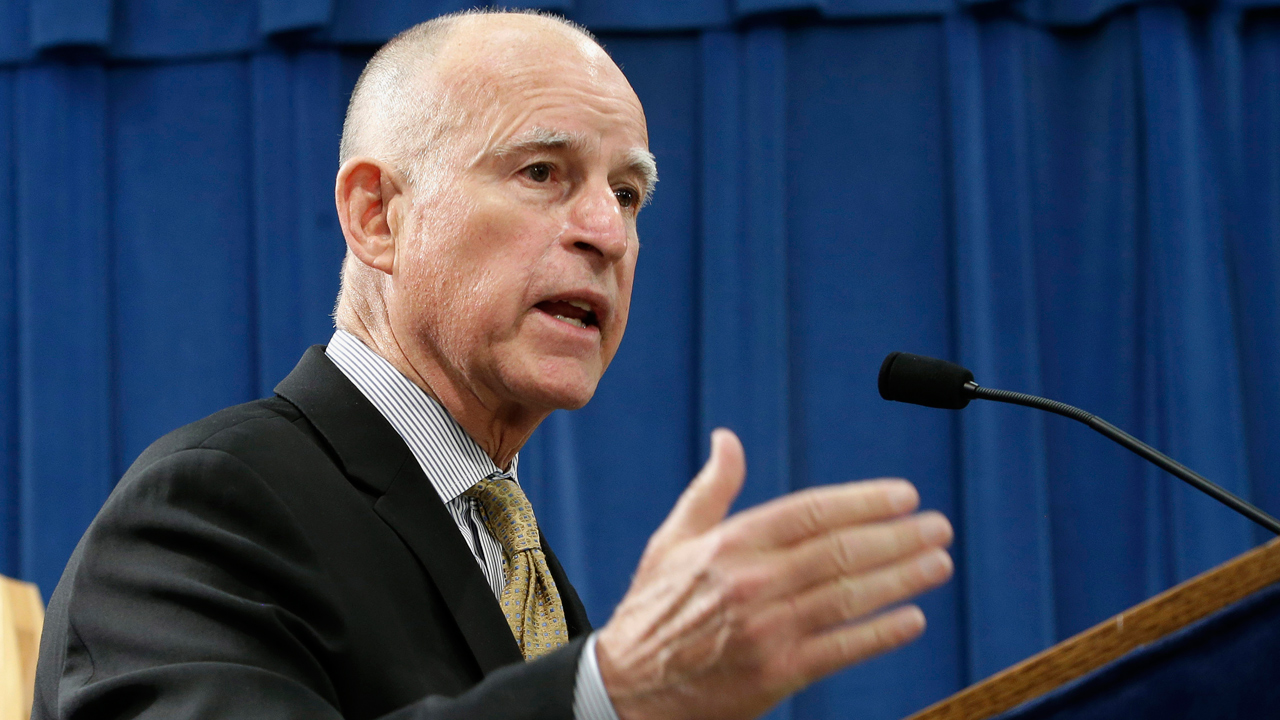