Pentagon to cut troop levels to 2,500 in Iraq, Afghanistan

The new plan will accelerate troop withdrawals from Iraq and Afghanistan in Trump's final days in office, despite arguments from senior military officials in favor of a slower, more methodical pullout. Trump has refused to concede his election loss to Democrat Joe Biden, who takes office Jan. 20, just five days after the troop withdrawals are slated to finish.


Miller, who refused to take questions from reporters, said the plan will cut the number of troops in Afghanistan from more than 4,500 to 2,500, and in Iraq from about 3,000 to 2,500. Miller added that the U.S. remains ready to respond if conditions deteriorate.

"If the forces of terror, instability, division and hate begin a deliberate campaign to disrupt our efforts, we stand ready to apply the capabilities required to thwart them," he said in a roughly eight-minute statement to reporters in the Pentagon briefing room.

The withdrawal plan falls short of Trump's oft-repeated vow to end America's long wars. It also runs counter to his guidance that troop withdrawals be based on the conditions on the ground, not a date on the calendar.

In Afghanistan, in particular, military and defense leaders have consistently said the Taliban has not yet met requirements to reduce violent attacks against Afghan government forces. U.S. forces have remained in Afghanistan since they invaded in October 2001.


The decision has already received a cool reception from some Republican leaders on Capitol Hill, and a somewhat uncharacteristically blunt critique from NATO Secretary General Jens Stoltenberg.

Trump's national security adviser Robert O'Brien said the president is keeping his promise to the American people to get U.S. troops out of war zones. "By May, it is President Trump's hope that they will all come home safely and in their entirety," O'Brien told reporters at the White House shortly after Miller made the announcement at the Pentagon.

"I want to reiterate that this policy is not new," O'Brien said. "This has been the president's policy since he took office."
Report a correction or typo
Related topics:
politicsiraqafghanistan warmilitaryu.s. & worldpresident donald trumpiraq warafghanistan
Copyright © 2020 by The Associated Press. All Rights Reserved.
U.S. & WORLD 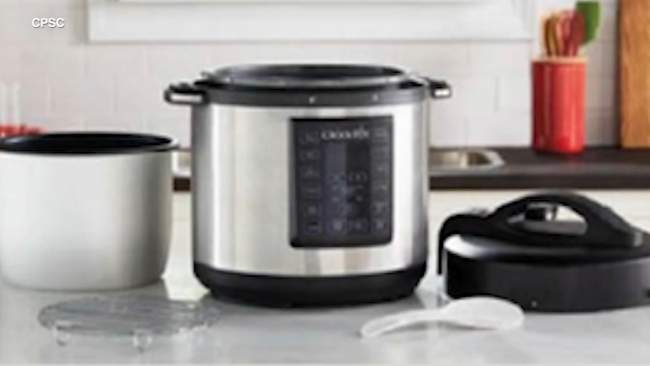 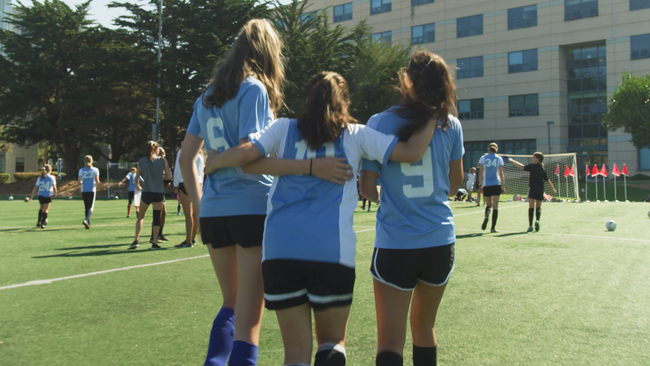