WASHINGTON -- The Senate has approved legislation to temporarily fund the government and avoid a federal shutdown over President Donald Trump's border wall.

Senators passed the measure on voice vote Wednesday without a roll call. It goes next to the House. Congress faces a Friday deadline when funding for part of the federal government expires.

Trump has not yet said he will support the measure, but the White House says he'll take a look.

It does not provide $5 billion Trump wanted for the wall. Instead, it funds border security and other agencies at current levels through Feb. 8.

Without resolution, more than 800,000 federal employees could be furloughed or ordered to work without pay days before Christmas. 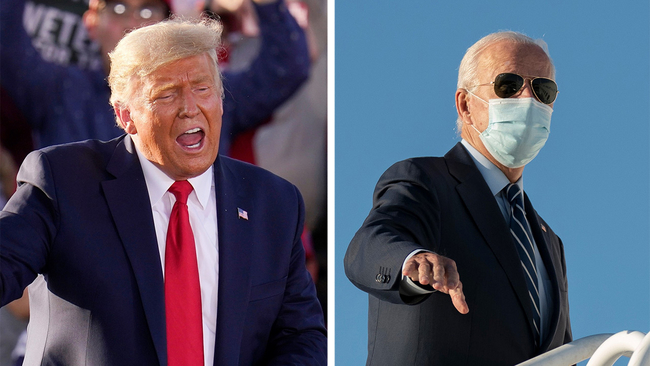 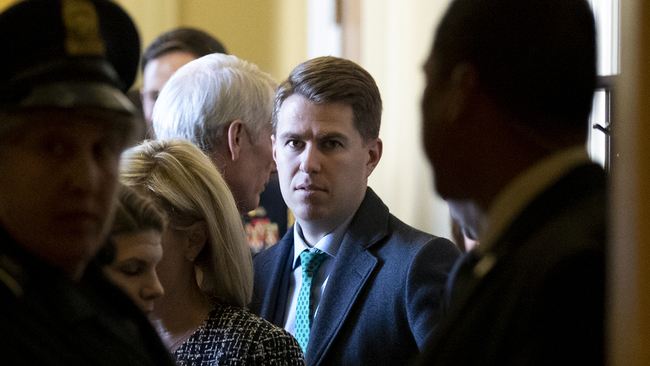