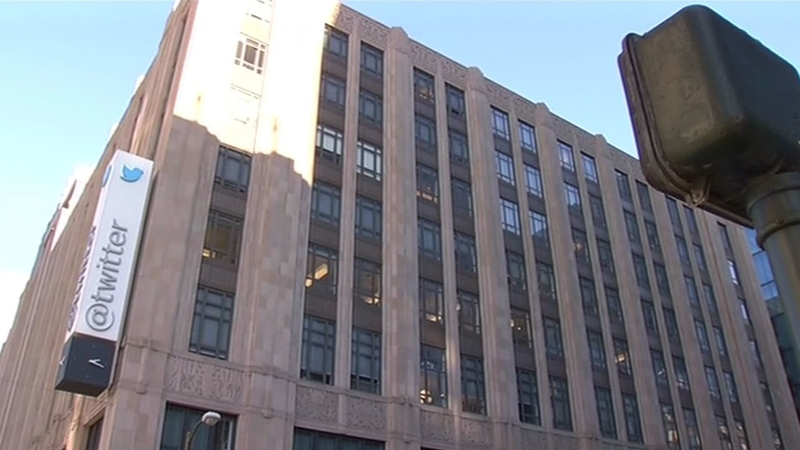 Lack of diversity at Twitter becomes priority conversation at company

SAN FRANCISCO -- A conversation about diversity or lack thereof in tech is happening in the heart of San Francisco.

In it, Leslie Miley writes, "I want to be a leader in eliminating environments where I am the only African American in engineering leadership."

Another former employee says he also made suggestions to improve diversity that were not embraced by Twitter.

A Twitter senior vice president of Engineering has responded to the blog in his own public post. He and a Twitter spokesperson say the company is committed to diversity. Still another recent former employee say his suggestions on ways to recruit diverse candidates were also dismissed.

For two years, Anthony Edwards says he worked as a business development manager, a position he said he already had with another company that Twitter acquired.

"For me it was refreshing when I saw a new brown face at work and the sad thing was people immediately knew who they were," Edwards said. "When you can count the people of color by hand, that's not diversity. "

Edwards commends Leslie Miley. Miley is another former Twitter employee who posted a blog about Twitter's lack of diversity following his layoff. Though he says he'd already given notice after three years at the company.

"With my departure, Twitter no longer has any managers, directors, or VP's of color in engineering or product management," Miley said.

Miley says he felt pride seeing the hashtag #BlackLivesMatter on a Twitter wall but both he and Edwards question where those employees were.

"My thing is if black lives matter why don't you hire some of them," Edwards said.

While at Twitter, Edwards says he emailed a detailed plan for diversity recruiting to Twitter's then CEO, who he says wrote back but did not embrace his ideas.

Twitter's senior vice president of engineering publicly responded to Miley's blog post, saying, "I've learned a lot this week. We as a company are working to address our blind spots swiftly to build a Twitter that will make our employees and people who use our services proud."