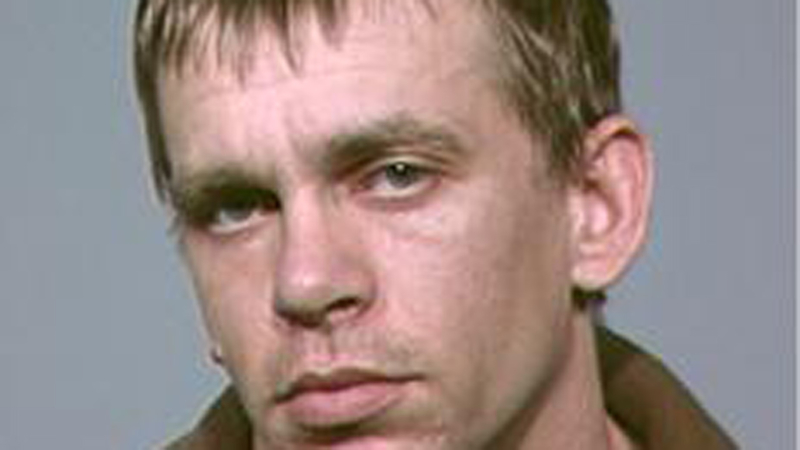 Man suspected of murdering parents near Sebastopol now in custody

SEBASTOPOL, Calif. (KGO) -- Police in Mendocino County say they have a man in custody, the grown son of a couple found violently murdered in their home near Sebastopol.

A husband and wife are dead and their 34-year-old son is the prime suspect, according to Sonoma County sheriffs. Police now have Nathan Alexander Wilson in custody after arresting him in Ukiah, near the Mendo Mill, about 70 miles from his parents' home.

"Deputies arrived at the scene and located two deceased subjects, a male and a female, inside the residence," Sonoma. Co. Sheriff's Dept. Sgt. Shannon McAlvain said.

Nathan Wilson lived with his parents at their home on Sexton Road in the Twin Hills area, near Sebastopol. Investigators are still on the scene, waiting most of the day for a search warrant to go inside the property and gather evidence.

Monday morning, just after 9:30, according to police, a relative found the bodies of David and Adrianne Wilson inside their home with fatal stab wounds.

Nathan Wilson was seen by the relative near a shed on the property with blood on him but he was gone by the time police arrived.

The Wilsons kept to themselves, according to neighbors, and had lived in the home for about two years.

"I'm very shocked. This is a sleepy community, everybody knows each other, we kind of look out for each other," resident Ambrosia Thomson said.