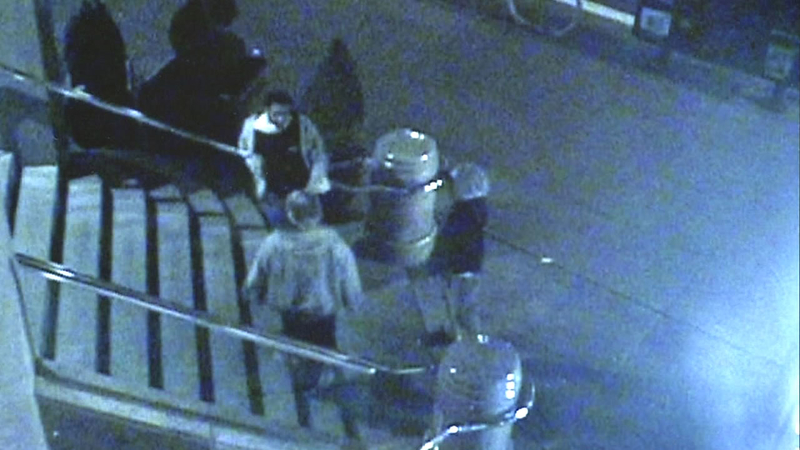 Although the attack happened in November 2014, the two suspects were only arrested recently.

Inside the court room, the two men appeared to be 21 years old and very slender. They kept solemn looks on their faces for the short proceeding.

The victim was a homeless man named Tai Lam, 67.

Lam was sleeping in the doorway of a building in the Financial District when he was murdered.

Police have surveillance video of the attack and released it in the hopes of getting help tracking down the suspects.

In the video, the suspects can be seen kicking and beating the man.

Police said it was the most brutal attack he'd seen in his 25-year career.

The men who were arrested are from Stockton and are being charged with murder, robbery, and elder abuse.

The two suspects denied all charges against them inside the courtroom.