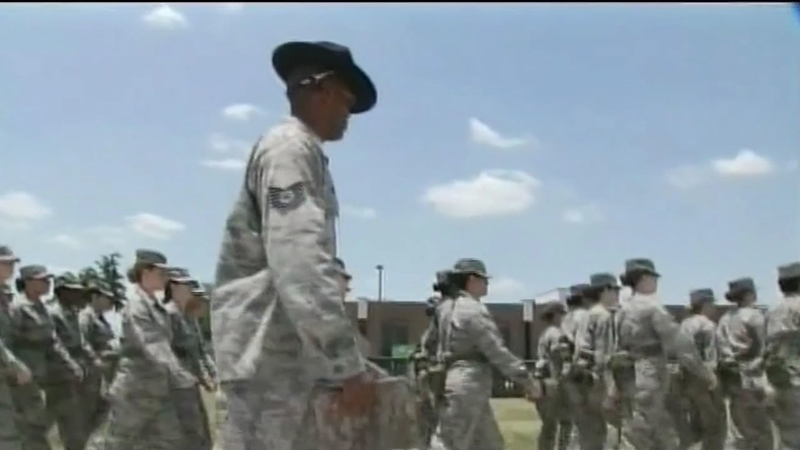 Uber launches a new campaign to hire 50,000 veterans as drivers over the next 18 years.

SAN FRANCISCO (KGO) -- Rideshare company Uber is rolling out an aggressive new campaign to put veterans in the driver's seat.

The company is now looking to join forces with the men and women of the military with the launch of UberMILITARY. Former Secretary of Defense Robert Gates has signed on to be a voluntary chairman of UberMILITARY. The project plans to put 50,000 veterans to work as drivers over the next 18 years.

"Over the next couple years hundreds of thousands of military members are going to transition back into the civilian life. We feel we have an obligation to help that transition," said Wayne Ting, Uber General Manager.

It starts with outreach and making sure veterans and their families know about job opportunities with Uber. The company says drivers are their own boss and they can get help buying a car if necessary.

H.T. Tran is onboard. He's a wounded Iraq vet who is passionate about hiring fellow veterans at his San Francisco construction company, Anvil Builders.

"Uber is giving them option for success later on down the line, rather than come home and just ponder where the next opportunity will be at," said Tran.

Tran says many vets will be well-suited as Uber drivers. Uber says the service men and women who already drive for them are very popular.