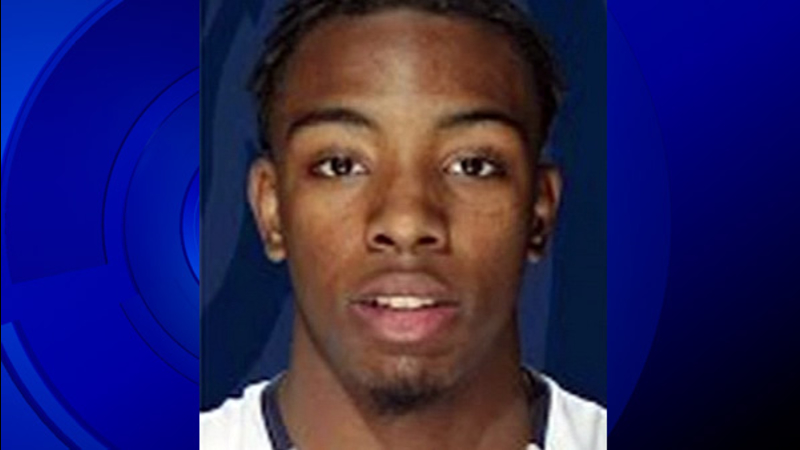 BERKELEY, Calif. (KGO) -- Cal's men's basketball team suffered another blow Monday after one of the top shooting guards in the country withdrew his commitment to the team because of "the uncertainty at Cal."

The university had even released highlights video of the 6-4 shooting guard. But instead of coming to Cal, Jolly decided to improve his skills by attending an athletic prep school in Florida.

Then, this year he told Cal he was finally ready to make the move that's until it was reported that assistant coach Yann Hufnagel was fired over allegations of sexual harassment.

On Monday afternoon, Cal's Wes Mallette issued this statement saying: ''A student-athlete has the right to change his or her mind during the process. That is not unusual and it does happen."

The team has since released Jolly.

Jolly who was already given the number 25 took to Twitter saying: "Given the uncertainty at Cal, I have decided to ask out of my letter of intention and reopen my recruitment. This was not an easy decision, but the right 1."

There have also been reports that two Cal freshmen Ivan Rabb and Jaylen Brown may decide to turn pro.

The team made it to the NCAA tournament, but lost in the first round against Hawaii last Friday.

Garrett Corcoran, a student said he feels for the players. "I'm on the x-country team and I see these guys in the locker room everyday, they put in a lot of work, so it's real tough," Corcoran said.

"For the university it's a bad look because of all the things that are going on, it's not just him, they've had problems with the dean of the law school and some other groups," a student said.

The UC president now wants to implement new measures when dealing with the issue of sexual harassment on all campuses.