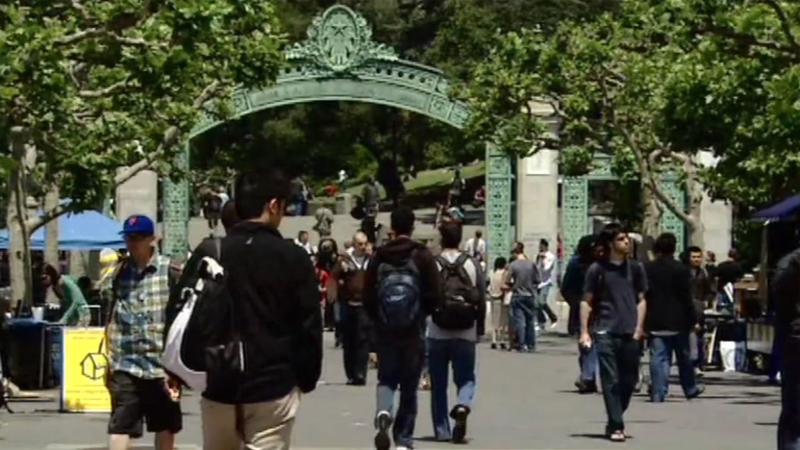 BERKELEY, Calif. (KGO) -- One of the most respected and prestigious universities in the country is grappling with a scandal that threatens to ruin its image.